This is going to get worse before it gets better’

Health Minister Stephen Donnelly has warned Covid-19 figures are “going to get worse before it gets better” as 2,399 cases of the virus were confirmed this evening.

This marks the highest number of Covid cases since January 22.

The five-day case average at the moment is currently 1,890.

These higher case numbers will lead to more hospitalisations in the coming weeks and higher numbers requiring ICU treatment, he told RTÉ News at One.

Mr Donnelly said he had spoken with the chief medical officer and they both wanted to emphasise the need for “fantastic collective action” by the public and for everyone to “double down” on what they had done over the past 18 months.

The Government had been advised by Nphet to exercise a “serious note of caution” when it came to the easing of restrictions.

Today, there are 473 Covid patients in hospital, of which 74 are in ICU.

The message was that the country could open up, but it would have to do so carefully. Mr Donnelly repeated a call for anyone who was not yet vaccinated to do so.

He pointed out that at present only 7% of the population was not vaccinated, but two-thirds of patients in ICU were unvaccinated. This was putting “a serious burden” on the healthcare system.

The most pessimistic modelling indicated that numbers could rise to 800 to 1,000 hospitalisations per day and 150 to 200 in ICU which would result in the widespread cancellation of other procedures.

With regard to the return to work, Mr Donnelly said a phased return to work was still operable and Nphet was encouraging people to exercise common sense. Where possible, employers should give staff the option to continue to work from home, he said.

Mr Donnelly called on the hospitality sector to improve compliance rates as data suggested one third of venues were not compliant, with one out of three diners saying they were not asked for their Covid cert.

The compliance rate needed to be higher, and that would help protect customers and staff, he said.

The situation with nightclubs was an anomaly, and “detailed specifics” would be worked out between Nphet and the sector in the coming days.

The minister said an information campaign would commence to instruct people on the correct use of antigen tests which could be used on asymptomatic close contacts, including children over the age of 12. 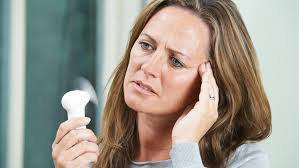 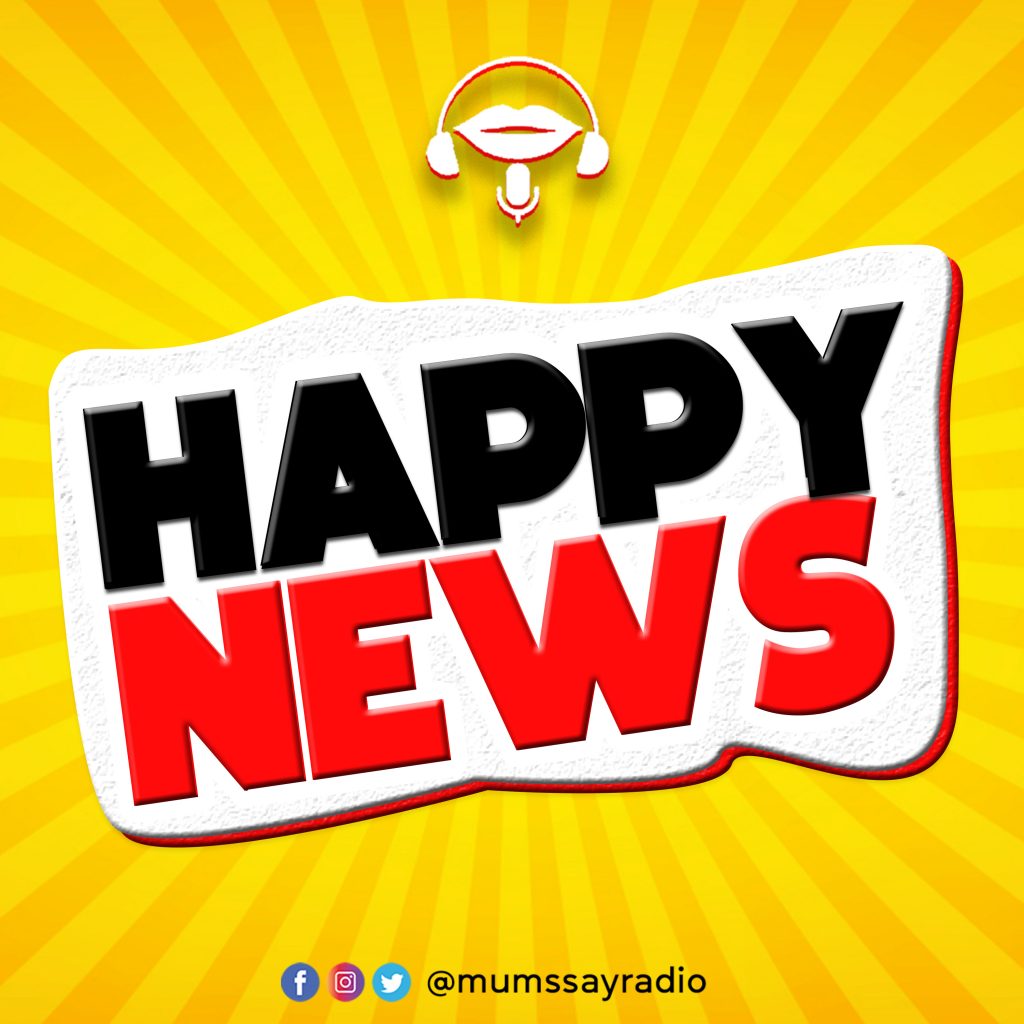