They want, what they want!!

Me, Sodor and my son

No idea what i am on about? No it is not my pitch for a very out there baby name book. OK, one more clue. Thomas. If you remain clueless about what exactly I am blabbering on about  then there is a high possibility you have not had the absolute pleasure of having a child obsessed with a certain blue tank engine. 😊 I feel for you…. and ironically that is not entirely sarcasm.

You see when my son was born I was desperate for him to have the same interests as me. Queue me buying  dinosaur toys and clothes, custom made lightsabre rattles, and everything superhero. I mean how are you suppose to have a bond with someone unless they like similar things to you? Nothing seemed to click with him. He would just vacantly stare in semi-disgust as Daddy dangled a T-rex in front of him with imitating a roar. That was until a little blue steam engine chugged into his heart.

Did I like Thomas? Fuck no. In fact, I think, as a child I was scared of the round face, stop motion nightmare with dead eyes. (Thankfully the new CGI version is less trauma inducing). As an adult I was hardly switching the latest episode of Game of Thrones over to see if Thomas had found the Fat Controller’s hat. (Spoiler alert: he did) Do I like Thomas now? Not really. In fact, if he drove off a cliff into the sea I wouldn’t shed a tear but….
…my boy loves him. He is infatuated and obsessed. I still remember the first time his mind was blown by the island of Sodor. It was Easter and on a whim I decided to watch Journey Beyond Sodor. (I know, contain your excitement there are feature length films of Thomas).  Then I saw his little face light up with joy, enthusiasm and love. When James sang about being everyones favourite he was transfixed and laughed. When Thomas was trapped in the steelworks he was worried and scared.

This started his love of Thomas and an incredible bond that me and him still have.  I could have dismissed his interest as what it was on the surface…. a blue train, with real ego problems and an endless cast of pretentious ‘friends’ aimed to sell expensive toys. Instead, I invested myself in his passion. My Sundays were often spent  rummaging through bootsales for trains, I made sure to record every new episode, built ridiculous tracks that spanned our entire front room, played the awfully simplistic mobile games and watched other people play with trains on You Tube videos. I even caught my wife singing on multiple times, of her own free will, the undeniably catchy songs from the films. She too was infatuated with his love for these trains and had delved head first into that world.

Now he has started to love Spongebob Squarepants (I know he is a little behind the times). I am not going to lie, the idea of listening to that awful, high pitched cackle that comes from the titular sponge for an extensive duration of my life  fills me with dread. However, you better believe I will watch every episode and film, play the stupid games and buy the over priced toys. Will I end up loving Spongebob? I very much doubt it. Will I love the bond me and my child share over it? Aye, aye Captain. What’s that? You can’t hear me? Alright then, AYE, AYE CAPTAIN! 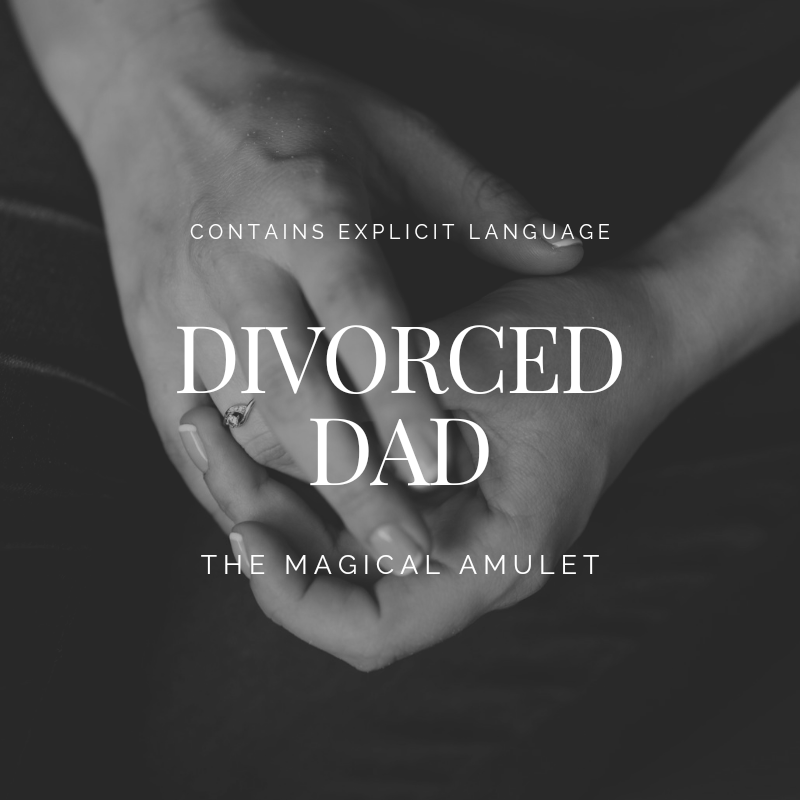 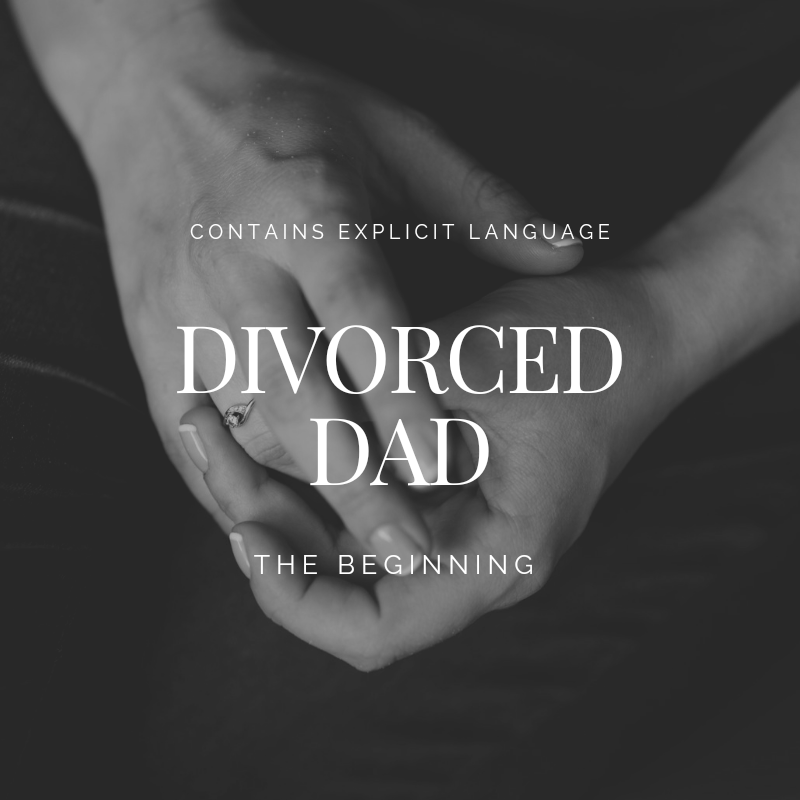