Standing Up for Mental Health

As I write this, these three names, three elite athletes at the peak of their physical fitness, have become headlines across the global media, not so much for their sporting prowess and achievements, which are newsworthy in themselves, but for their actions in support of their own mental health.

Of course, as prominent sporting professionals, in supporting their own mental health by their actions, they are also putting more than a good word in for supporting mental health for everyone!

Let’s focus on Emma Raducanu, just 18 years old, and mere weeks after taking her A-levels, playing at THE top tennis competition, Wimbledon 2021, and smashing it!

HOWEVER, during her 16th tennis match, Emma withdrew after experiencing what has been called ‘breathing difficulties.’  Whether this was a physical or mental health issue is unclear, but prominent personalities in the tennis and presenting world spoke out in criticism of the youngster, suggesting the competition ‘just got a little bit too much.’ (1)  A further criticism said she was ‘a talented player but couldn’t handle the pressure and quit when she was losing. Not “brave”, just a shame. If I were her, I’d…seek advice on how to toughen up and become a champion….’(2)

I don’t know how the rest of you feel, but as a mum, my first thoughts went to my own two children, who at 17 and 19 years old, are about the same age as Emma and subject to many of the same worries and concerns, as are the rest of their peers.

I thought about the pressure of A-levels and examinations; Emma had just completed hers, as had my eldest son.  My youngest son has finished his first A-level year.

I thought about the pandemic, and how much it had disrupted education in the last two years, particularly those who were in their GCSE and A-level years.

I thought about support networks, and how these children had been isolated from their peers and teachers by recent Covid lockdowns, relying heavily on computer screens for social and educational interaction.

I thought about how children had had months of doing nothing, only to be thrust back into the middle of busy lives – school, socialising, work, friends, relationships etc.

I thought about my own children’s fears for the future, surely a reflection of the fears of millions of children worldwide as they reflect on climate change, global warming, the pandemic, their education, employment and domestic future…among many, many other things.

Emma Raducanu may well be an international tennis heroine, but she is also an 18 year old girl, barely out of childhood and subject to the same pressures as any other 18 year old girl, or boy.  In her own words, ‘I think the whole experience has caught up with me.’(3)

With the increasing need for mental health services, and rising numbers of suicides, particularly among young men, we should be applauding public figures such as Emma, Simone and Naomi for putting mental health first and speaking out, not for attention, or publicity, or to increase their social media likes, but because they were in genuine distress and in need of help…so with great bravery, in the public eye, they stepped down to step-up, and asked for it!!

As a concerned parent, and as a mum, I applaud them! 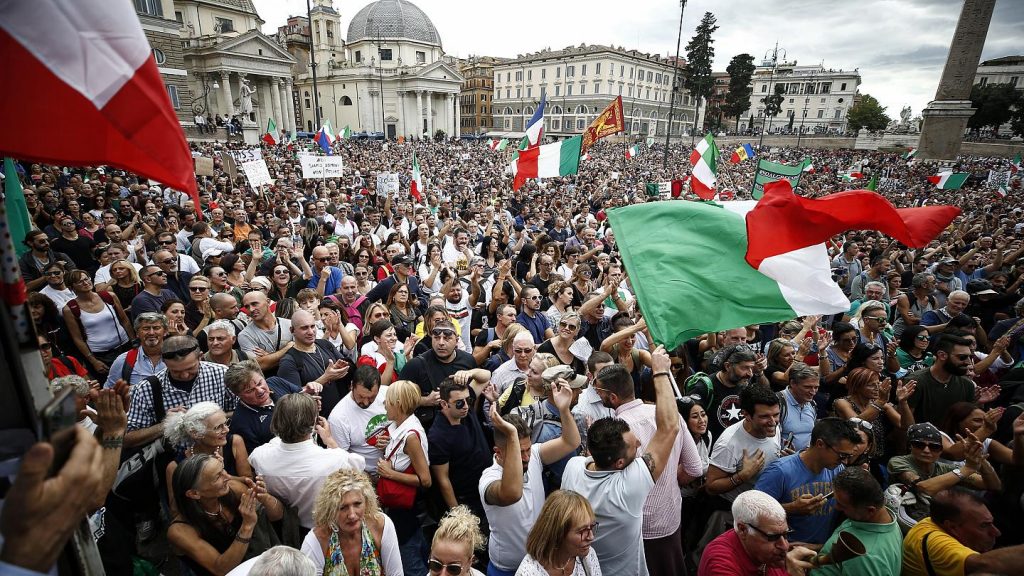