The Politics Show with Dawn Parry

Dawn is a creative south west businesswoman and seasoned politician. When in her elected position at North Somerset Council, Dawn put electronic school meal payment systems in place across all schools to ensure no child on Free School Meals was identifiable by other children. She firmly believes in equality among all children.

She invented solar powered backpacks in 2003 so students could travel safely off-grid, she’s an ex-Conservative Party parliamentary candidate, film producer, global fuel decontamination consultant, education radio show host and having crossed the political party floor, Dawn is now an approved Labour Party Parliamentary candidate looking for a seat for the next General Election! Dawn believes Politics should be made up of a Rainbow of colours as no single political party represents any of us properly. Dawn is also a Mum of two sons, on husband number three and lives life to the max!

Dawn Parry is an accomplished singer-songwriter with a single out currently ‘Castles in The Sand’. 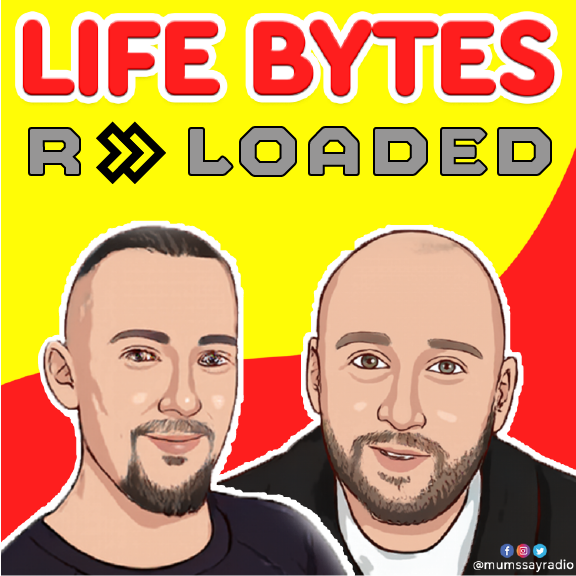 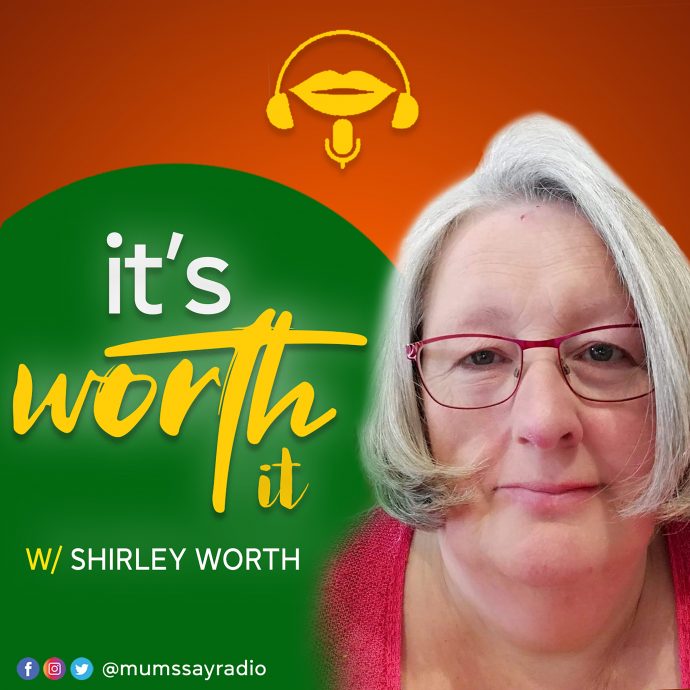 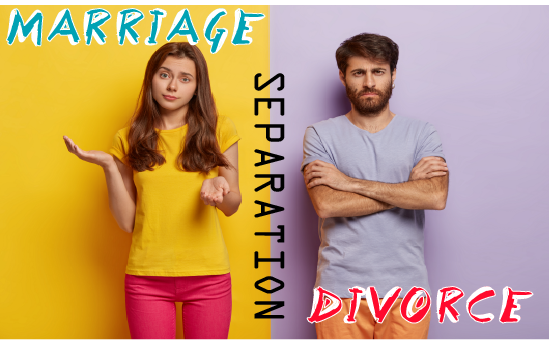 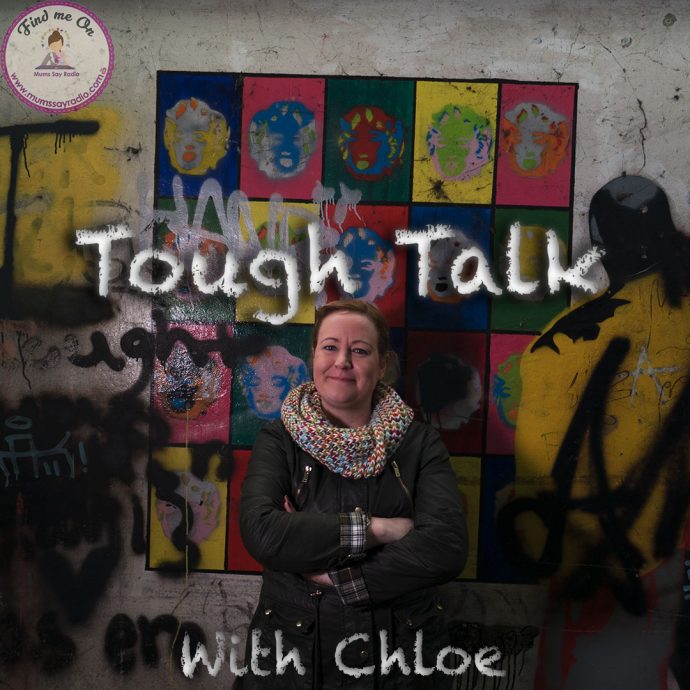 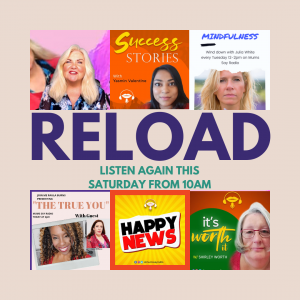 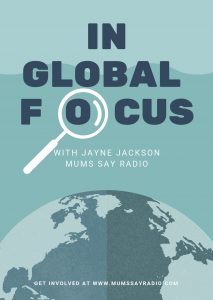 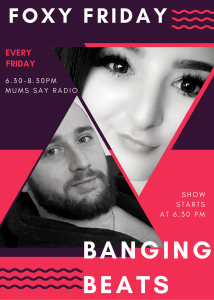