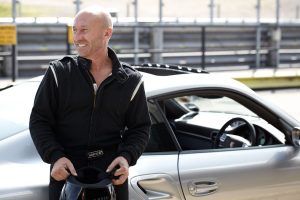 Perry McCarthy is quite simply unique.

He is an ex Formula One driver, a bestselling author and was the original secret racing driver from BBC’s Top Gear – ‘The Stig’.

The means by which a racing driver can reach the pinnacle of Motor Sports is eased considerably if they hail from the ”right side of the tracks”… Perry was born in Stepney, East London – a place that has historically produced remarkably few successful racing drivers. Perry’s story is truly one of a kind.

Funding his early career by working on the Oil Rigs of the North Sea, Perry raced in Formula Ford, Formula 3, eventually F3000 and various sports car races in the US before testing for the Footwork Formula One team in 1991. His Formula One break however didn’t come until 1992 when he was signed by the independent Andrea Moda team. Ultimately the team’s efforts descended into something of a farce, yet (along with Perry’s battle to secure his FIA Super Licence in time) make for a tense but hugely entertaining chapter in Perry’s wonderful autobiography, “Flat Out, Flat Broke”.

Further tests for Williams and Benetton precipitated a brief retirement before a return to Sports Car Racing – including 5 appearances at Le Mans between 1996 and 2003.

In 2002 Perry released his autobiography entitled “Flat Out, Flat Broke” which went on to become an international bestseller.

Perry provided commentary on F1 races for the BBC in 2009 and now works as an ambassador and after-dinner speaker for corporations around the world. He combines his famous sense of humour and his experiences of rising to the top against the odds to entertain audiences worldwide with hilarious after dinner speeches or captivating business and motivational addresses. 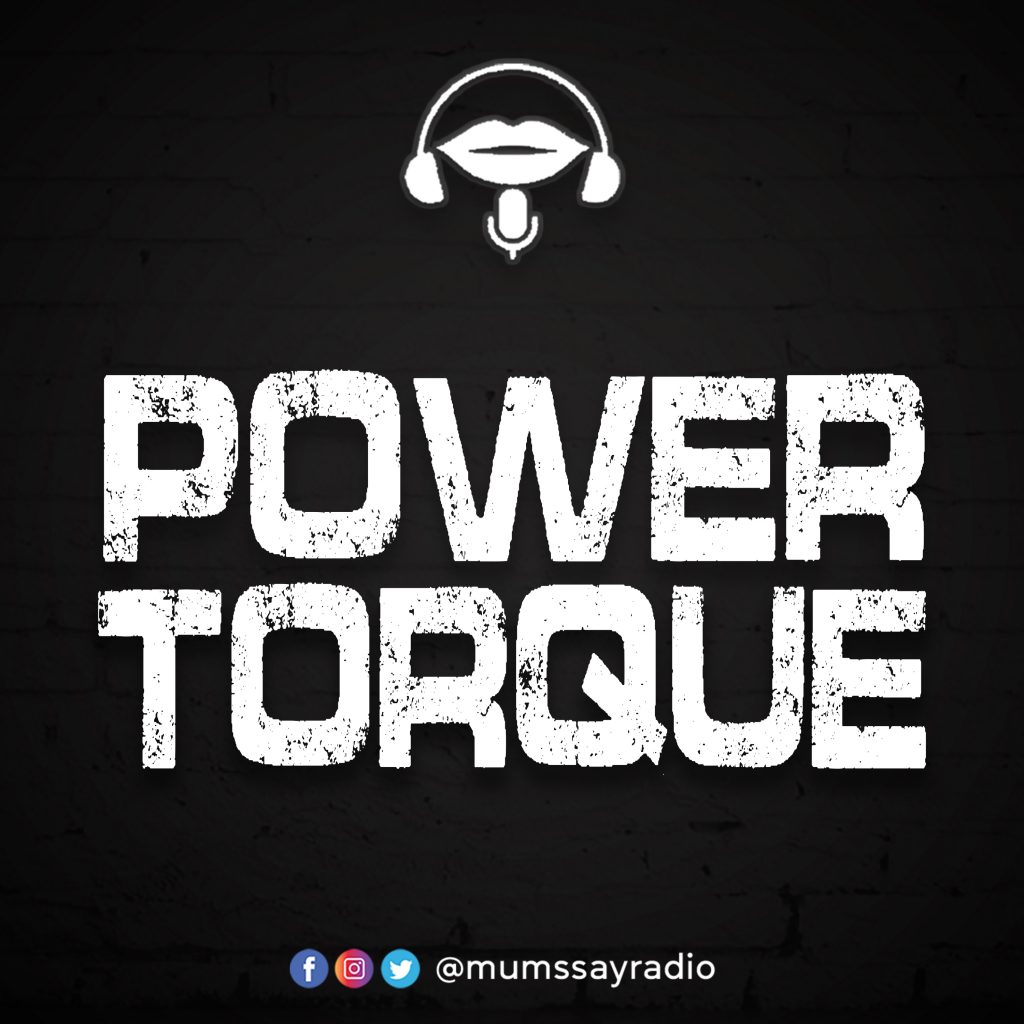 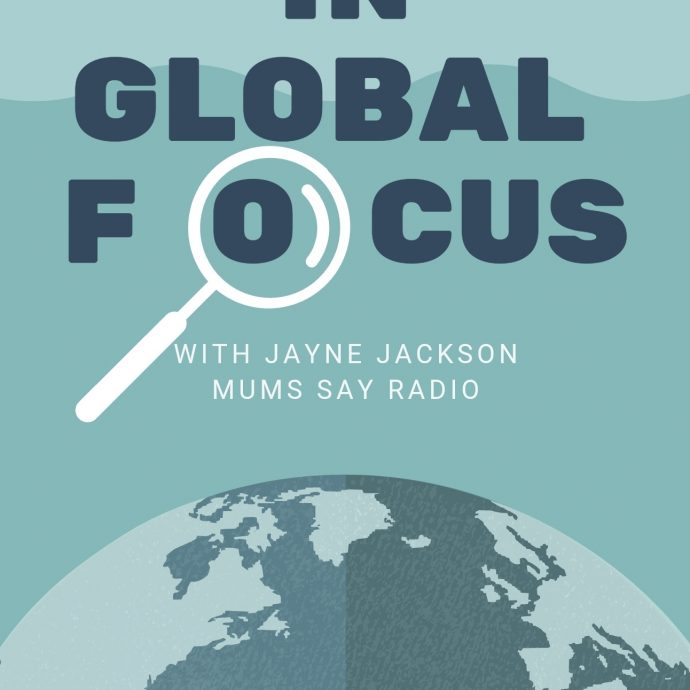 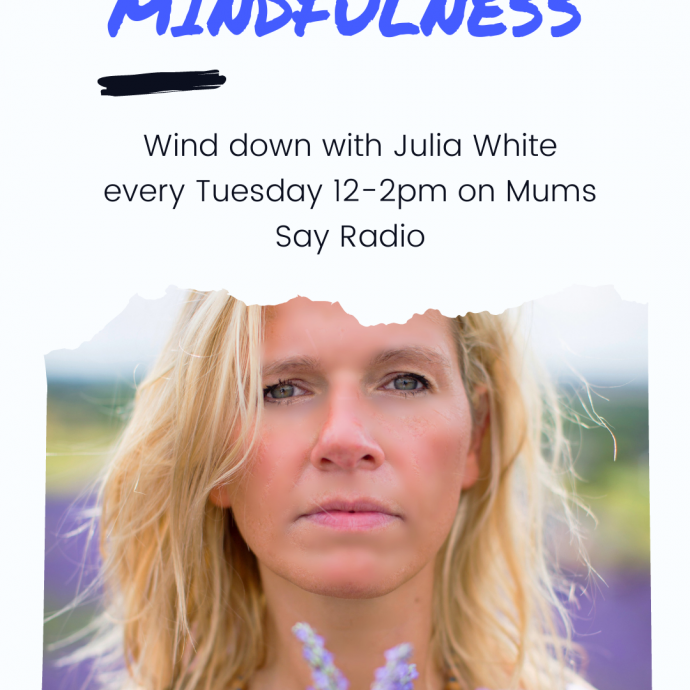 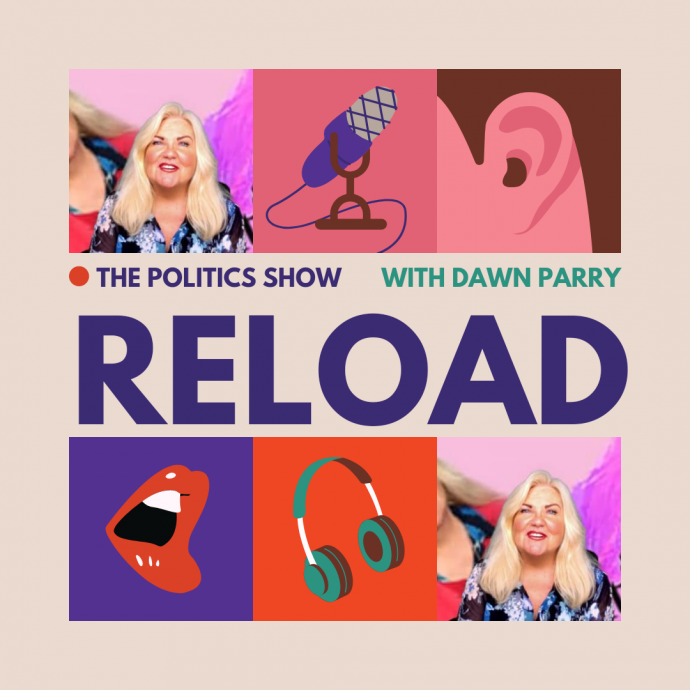