So where were we in our review of the 27th Annual Hunger Games…oh no my mistake I meant 2020. That was it, yeah the world had gone to absolute fuckery due to a little thing called ‘Covid 19’, a film series that in my opinion lost it’s appeal and sense of direction after about the 11th sequel. As if a world with Donald Trump as a world leader needed encouragement or a helping hand to go down the shitter, we also had to contend with some kind of new mega disease. We had discussed the origin of the super villain Covid 19 and if I am honest Marvel didn’t even really try writing a decent back story for that prick. We also went over how supermarkets became the setting for a Mad Max esque post apocalypse as factions fought for such resources as toilet roll and flour.

So where are we now? Well let’s talk about our leader, chief cock womble supreme, Boris Johnson. Now I don’t dislike this man, in fact I have somewhat warmed to the bumbling maniac during this ordeal…as a person. However, and this is a bigger butt than Nicki Minaj, he is as fit to lead this country through this crisis as a sieve is at emptying a sinking ship.

Lets be honest though what government would of possibly made the right decisions during these unprecedented times. Sure, other governments in magical lands such as Germany, Narnia (didn’t hear of one case here and the travelling restrictions must be really tight as I keep throwing myself at the back of my wardrobe to escape this hell hole to no avail) and New Zealand seemed to be doing something right but why follow success when you can ‘follow the science’.

Let’s be honest though, science agreed on the best route as much as a married couple trying to decide on the best route to pick up a fridge from Facebay without Google Maps for navigation. Not at fucking all. So let me rewrite that: lets follow the science that agrees with the direction we want to go in, was more their stance. Do you know what might of been a cracking idea? If the world governments maybe united, worked together and communicated to implement the best global strategy for this worldwide crisis. Now that is a work of pure fiction, I know.

Now lets have a chat about one of the dumbest decisions in early pandemic Britain: keeping large events open whilst the Corona virus was beginning to spread it’s little viral wings. Here is a non-comprehensive list of some of the large scale events that occurred: the Six Nations match which Boris Johnson attended with his pregnant fiancé, the large scale Cheltenham Festival also went ahead as an apparent ode to Johnson’s attendance to the rugby match (stupid see, stupid do), a Stereophonics concert raged in the Welsh capital and the government allowed 3000 Atletico Madrid fans (not like Spain had any Covid issues… oh wait) to attend a football match at Liverpool.

The government insisted that ‘banning such events will have little effect on the spread’ and had ‘no rationale’ to cancel such events. Um well there possibly may be some rationale in cancelling events, don’t you think? Lets take a wee look shall we.

Now I ain’t no scientist but if a virus is spread by being in cough, spittle and sneeze range of one another then thousands being crammed into a venue may be seen as a mistake. It is kind of like a sardine farting in a crammed tin and expecting it’s fellow brethren not to smell it. Another point to make is these were very vocal events with possibly the exception of Cheltenham, I am not sure if people sing derogatory chants and call the horses wankers there or not. Regardless do you know what comes with shouting and singing? Spittle. Little tiny drops of spit that fly through the air like diseased aircraft landing on other people and potentially infecting them.

In the end FIFA decided that football will be no more for the foreseeable future due to the considerable risk causing a chain reaction in event closures. You really know you have fucked up when you make FIFA look good and like the voice of reason. I’m starting to think science may of been clutching at straws somewhat at this point.

It became apparent in the early days that the government were trying to implement a herd immunity strategy. For those not in the know this was the belief that if the majority of the population got the disease then the infection rate would dwindle. This was a fantastic idea other then the fact it meant most of us had to become infected which was surely what we were trying to avoid in the first place. That is not dissimilar to trying to stop teenage pregnancy by getting the majority pregnant in the hopes the crying and shitting would dissuade the others from getting knocked up. This somewhat minimalises it’s claim of being a strategy and makes it seem like just allowing the virus to take it’s course.

So whilst the government implemented operation ‘do fuck all,’ what was Boris doing: “I was at a hospital the other night where I think there were actually a few coronavirus patients and I shook hands with everybody, you’ll be pleased to know, and I continue to shake hands.” I am not overly pleased to know, Sir Cock Bottom. Oh I apologise. I thought he was being irresponsible. It is fine he is washing his hands afterwards. Not just any washing of the hands. A special washing of the hands. A washing of the hands that lasts as long as singing Happy Birthday twice. I love the idea of scientists in a lab singing humpty dumpty and Incy Wincy spider trying to find out the best nursery rhyme to wash your hands to. It was actually Ba Ba Black Sheep that had the best results but that was considered too racist so was scrapped.

I really hope this time measurement continues to be used after Covid. “And the referee has indicated there will be five Twinkle, Twinkle Little Stars of extra time”. “Come on boss I am only one ‘Owl and a Pussy Cat late.” “Worst date ever. He only lasted one ‘Mary had a Little Lamb’ before it was all over and I was so frustrated”.

Oh for God sake I have written another essay and rambled on like an over talkative speaker at a rambling convention. I guess I will have to see you lot in part three of this now series where hopefully we may actually finally reach the first lockdown.

Taking a Mum Break – Where There is Tea, There is Hope! 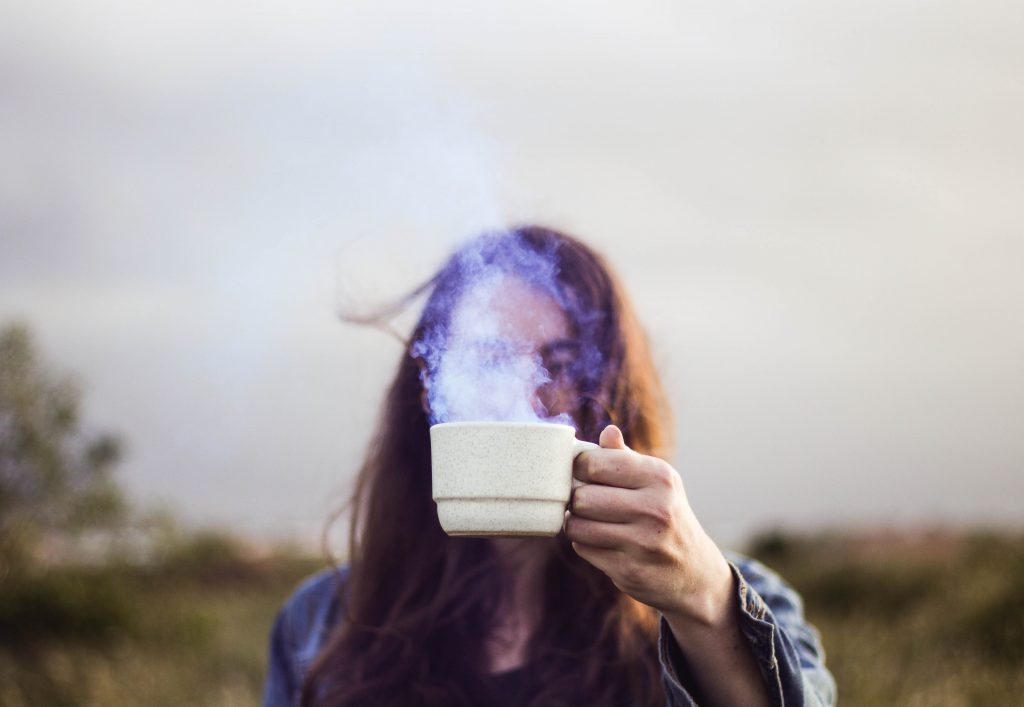 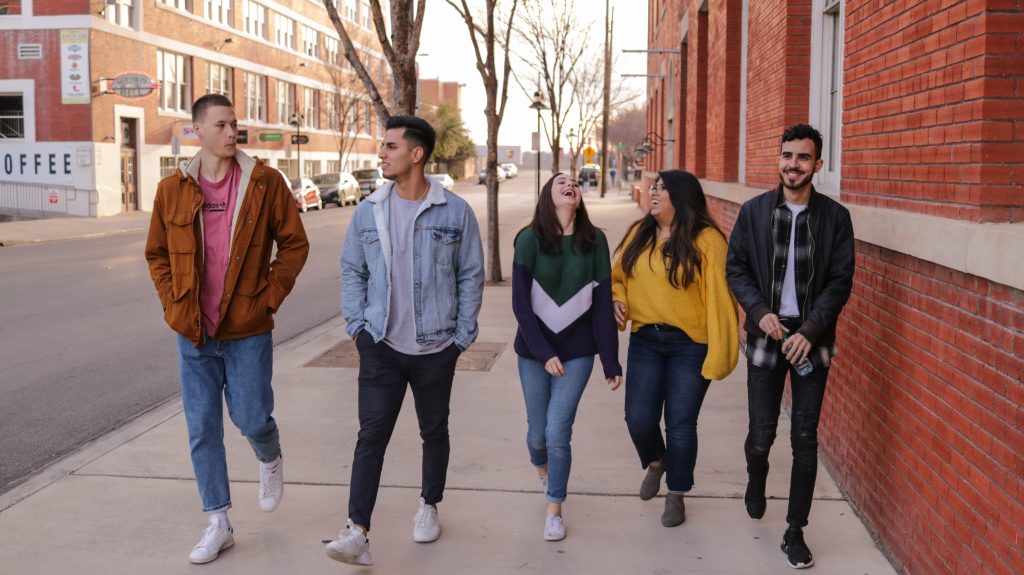