Parents abused by their own children – Abuse Is Never Okay

According to police force Freedom of Information data, 42,000 incidents were instigated by adolescents and children aged 19 and under between January 2018 and June 2021.

The growing issue of child-to-parent abuse has been highlighted by 5 News, in reports broadcast last night and tonight, after data requests under the Freedom of Information Act.

Parents told of needing hospital treatment, daily physical attacks, and damage to their homes, in one case.

Michelle John, founding director of the social enterprise, Parental Education Growth Support – set up to support victims of child-parent abuse – added: “We are keeping this form of domestic abuse in the darkness and that is not okay.

Children as young as four reported to police for abusing parents, figures show 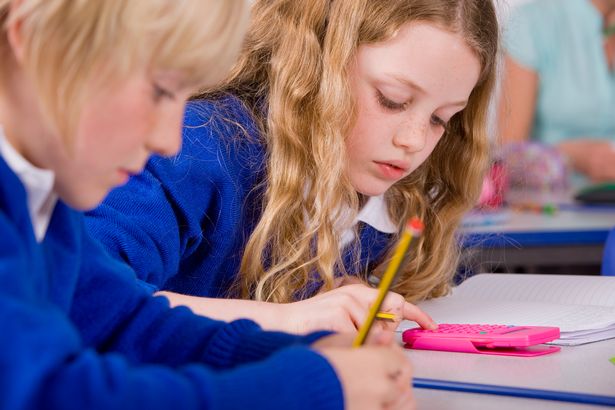 PM Could Be BANNED From Closing Schools 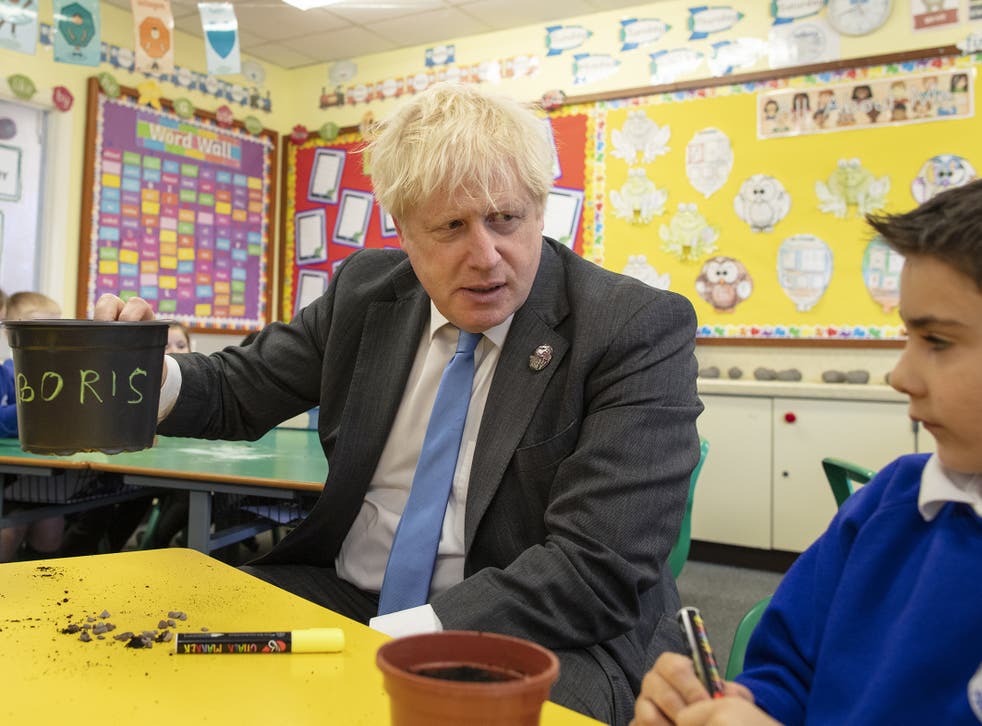