My loved ones surrounded me and the front room was full of chatter and noise. It was absolutely idyllic. Then all of a sudden static started to stutter the television screen. The onscreen drama began to decorate. All of a sudden a set of ferocious claws erupted from the television followed by a long snout filled with the sharpest of teeth. Puzzled my young mind quipped “Oh Papa, this new 3D television is incredible. May we watch the Tweenies in the third dimension later?”. I, of course, jest, the only means to achieve anything remotely 3D back then, was to whack on a pair of rather fetching red and blue paper glasses and stare vacantly at a screen, whilst my brother hurled random objects towards my face.

A hungry eye stared at me with a menace that clouded me in fear and absolute terror.  Within moments a T-rex stood towering above me. It tore the house apart, into mere debris and chased us helpless souls down the street where it devoured my Mum and Dad whole. Then it stared at me with malicious intent and I knew it was my turn to go down, its ominous throat slide of death. I rubbed my eyes and woke up… it was just a nightmare.

God, how many times do we hear ‘it is just a nightmare’ followed by the sentiment that no harm or real-world danger can happen in these terrifying visions of the imagination. It was always the reaction I coerced from sympathetic ears as advice. That, and the all-time classic “if you keep playing with it, it will fall off”. It has not in fact fallen off despite the many years of playing with it and therefore, I must deem this false.

The issue I have with the aforementioned reaction, the one before my tangent about my wee willy winky, is the word ‘just’. ‘Just’ connotates insignificance. ‘Just’ indicates a lack of understanding and compassion. I am sure, in reality, this comment is made with the best of intentions. A means to nullify these fear-mongering monstrosities obsolete and to arm a child with the dream equivalent of an Ak-47 to disband the demons of their nightmare world.

However, to a child that evil clown or flesh eating zombie or tarantula faced demon is not ‘just’. It haunts them. It is real. As ‘real’ as any of the perceived real horrors of this world, even as real as the cinematic atrocity that was Batman vs Superman. The moment a child closes their eyes their dreamscape suddenly becomes their actual reality. What happens to them in their mind whilst the moon and stars are out is indistinguishable from the physical world. Sometimes it follows their naive, innocence, unburdened by the hardships of life, into the real world and corrupting it by blending fact with fiction.

As adults our nightmares, for the most part, become mundane in comparison. We tend not to threat about terrible lizards and three headed creatures of the darkness.
This is reflected in our dreams which become more grounded. Less full of tension and fear because our understanding of the world has been course- corrected with facts and knowledge. For instance, I now know that chinchillas don’t breathe fire and consume kittens. These ‘creatures’ are not known threats and are subsequently relegated to the fodder of science fiction and horror movies. Therefore, these become not a necessity to dwell on in our dreams. Instead, our nightmares, if we have any dreams whatsoever, take the form of the ‘every day, for instance, being late to work for an important meeting or standing bollock naked in a local library with a copy of Fifty Shades of Grey covering our unmentionables (okay, that one was not necessarily a dream but a drunken Friday night). Whilst terrifying in their own right they do somewhat pale in comparison to a crocodile that can shoot laser beams out of its arse.

However, children have not learned the difference between fact and fiction.  To them, Daleks and killer clowns are as real as a murderer, bankruptcy, and terrorism. So when these figurative boogeymen reach into their dreamscapes the fear is genuine and far too real.

What is more, we have little to no control over our dreams. After all Inception, this is not. Once we nod off we are at the mercy of our subconscious and imagination. Our dreams could decide to treat us to a sex dream, about that handsome stud Gordon, who fixed our sink and flaunted his butt crack, or a horror show about not knowing the answers to a really important exam. Children have rather insane imaginations. My daughter assembled what was essentially, a World Congress of cuddly toys which were discussing the essentiality of ‘Haribo in society’. This imagination for the most part is a wondrous gift, but also can be an absolute curse. The fear of having no control over whether their imagination will conjure a terrifying ordeal or leave them in peace when they close their eyes can be debilitating. I hated to fall asleep for this reason as a child. I knew that was when the monsters could possibly come out. I tried everything from dream catchers to walkie-talkies that would alert my father to any interdimensional nasties to no avail. I was so scared and felt defenseless.

So now my son is having nightmares about monsters and ghouls. Rather than assure him that those monsters are just part of an elaborate nightmare, a notion that is difficult for any child to understand and distinguish from reality. We instead listen and tell him to focus on all the amazing people and characters in his life. We list them before he sleeps: Mummy, Daddy, Sister, NaNas, Grumps, aunties, uncles, Thomas, Mario, Sonic, and a whole host of others, real and fictional. We tell him that in his dream if there is a monster he can call on us whenever he needs and we will battle them for him. I don’t believe he needs to know that this is in his head because to him it isn’t. It is real to him. That notion is too complex to comprehend at his age. What he does need to know is that he has an army of people in his life that will fight his battles whether it be a towering fire monster or future financial issues.

Easing Lockdown; socialising without too much expense 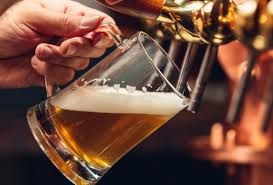 The Languagues of Love 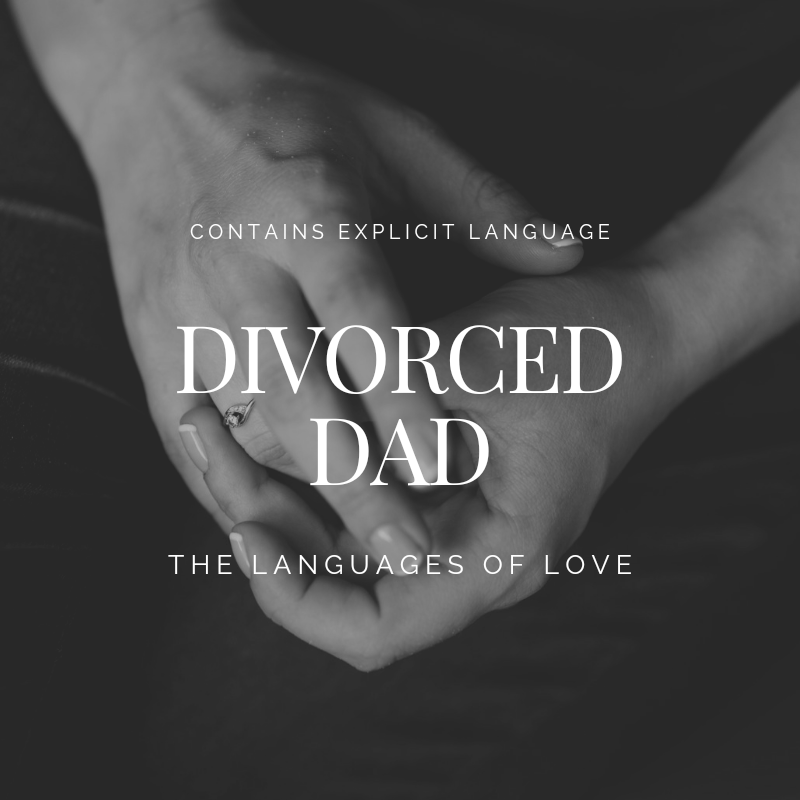