My most embarrassing moment

Someone asked me ‘what is one of your most embarrassing stories?” Let me tell you, a story, that haunts me to this day, yet seems to elicit bouts of uncontrollable laughter whenever it is told.

I woke up, went for my morning woo (wee and poo) and let out an ungodly belch. Not a normal belch but a sulphur burp. I don’t know if you have ever had one of these bad boys but it smelt like Shrek’s breath after licking out ogre Fiona, kind of swampy and eggy I would presume. It stank and it was the first sign that something was not quite correct with my insides that faithful day.

It was rainy, an all around not nice day. Now a non-parent would see rain on a weekend and be like “fuck it let’s cuddle up, get warm and watch some movies”. A parent though, looks in despair at their war torn front room littered with the fallen bodies of Iggle Piggle and Bing Bunny surrounded by the debris of Lego and remains of coco pops. Takes a breath and looks at their children who are gearing up for the fifth World War since waking up at 6am and is like “fuck it let’s get our wellies on, anoraks and load up the kayak cause I am not dealing with being stuck in this hell pit another minute”.

So off we kayaked…. I mean drove 40 minutes away to a beach. Why 40 minutes away I hear you say? Primarily because if our kids are complete assholes none of the prying and judging public will know us as the parents of the kids that ‘peed on a bush to help it grow’ (Yes son, I feel that maybe we can leave that off the CV in your future).

Off we pottered down the lovely coastal walk. Merrily, lovingly plodding along as a family taking in the sights, smells and sounds. It was bliss. Yes, sure the children walked at a similar pace as a snail stuck in slow motion. Not an issue though, we were not in a rush to reignite the great, bloody conflict between my son’s Thomas The Tank Engines and my daughter’s army of Disney princesses, Rapunzel had evil in her eye at the last battle.
We finally reached the beach and the worst feeling in the world happened…. I farted. Not just a normal fart. A fart with a deep sadness attached to it. I had just committed what my daughter had done to numerous nappies…. a turdnado. Now there is not an easy way to tell a loved one you have sharted. I would presume my expression would of given it away as it resembled the face of a magician who had  realised in front of a class of children that the rabbit he was about to pull out of his hat had suffocated. I muttered “oh no” and like a psychic my wife scooped up the children and activated Code Brown.  Code Brown is an unwritten rule in a family that if one individual has an incident the rest of said family evacuates to the nearest evacuation point. Now it seems my children did not get this memo, the youngest was most likely sucking a tit and my oldest was probably watching Youtubers.

Now many men will claim that being kicked in the nuts is one of the worst pains humanly imaginable and many women will disagree. Right or wrong can we both agree on a singular pain that is fucking awful: really needing a shit and desperately trying to hold it in.  Now you remember that lovely little slow pace I was on about earlier my children were taking, well fucking hell that rapidly became my worst fucking enemy. I would rush ahead like Sonic the Hedgehog on crack only to look back at my dear son with a glazed over face, looking at a fucking butterfly or flower about a thousand steps behind me. In that brief window where my ass was about to erupt like Mount Vesuvius I hated that little bundle of joy.
Now I shit you not, no pun intended, with this next bit of the tale. It to this day fills me with a delirious yet hilarious sense of disbelief. My son declared ‘I’m hungry!”. Cut to my son, wife and daughter sat on a bench eating a homemade picnic. You know you don’t realise how fucking slow children eat until you are next to them trying to stop an oncoming brown tidal wave escaping your pants and the sea defence wall is dwindling with every passing second. Spoiler alert: the dam broke.

I had reached to the point of no return and demanded my wife to chuck the keys which floated through the air like a live hand grenade in a World War Two film. I ran pass sightseers, in love couples holding hands and small children playing leaving a toxic cloud of fumes in my wake. I didn’t look back but I presume what was left behind me resembled Chernobyl. Onwards I ran, tooting and pooping as I zoomed towards the public restrooms where I could shit to my asshole’s content.

For the love of fucking Christ they are closed for renovation. I looked at the sea longingly. Could I run into the sea and turn it into a brown hot tub with extra bubble power? I couldn’t bring myself to turning the sea into something that resembled the chocolate milk after a bowl of Coco Pops and potentially wiping out the entirety of the South Coast’s aquatic life. So I unlocked the car and sat in the passenger seat unloading farts that sounded like a tropical thunderstorm and letting the seat absorb the brunt of the leakage. The car was never the same. This was the lowest moment of my life. Was this the beginning of the end of our marriage? Weirdly not and do you know what? I oddly judge my ex for that but also she looked after me so much that day so I am forever grateful. 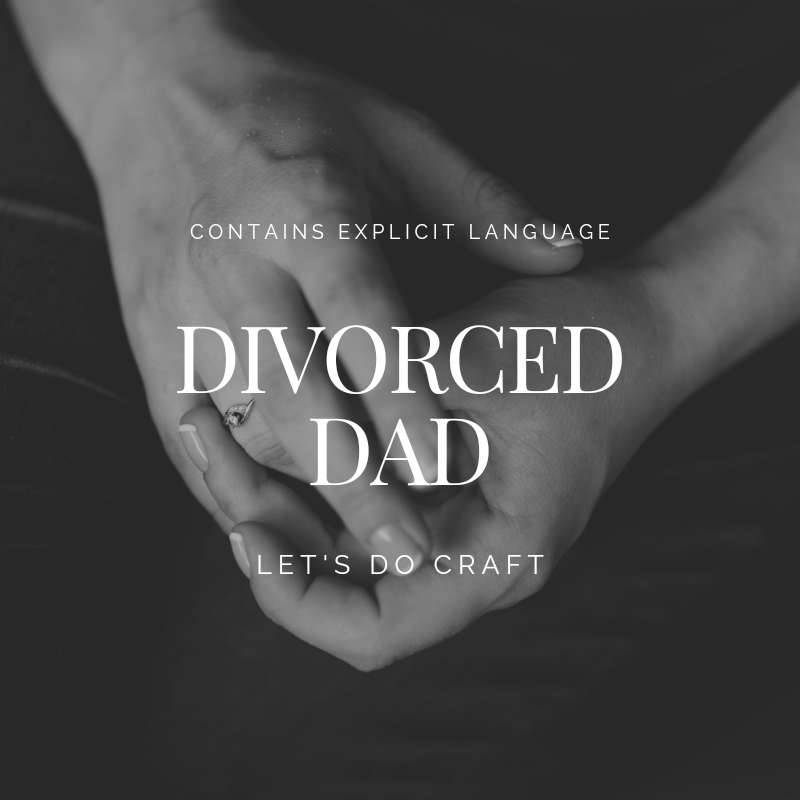 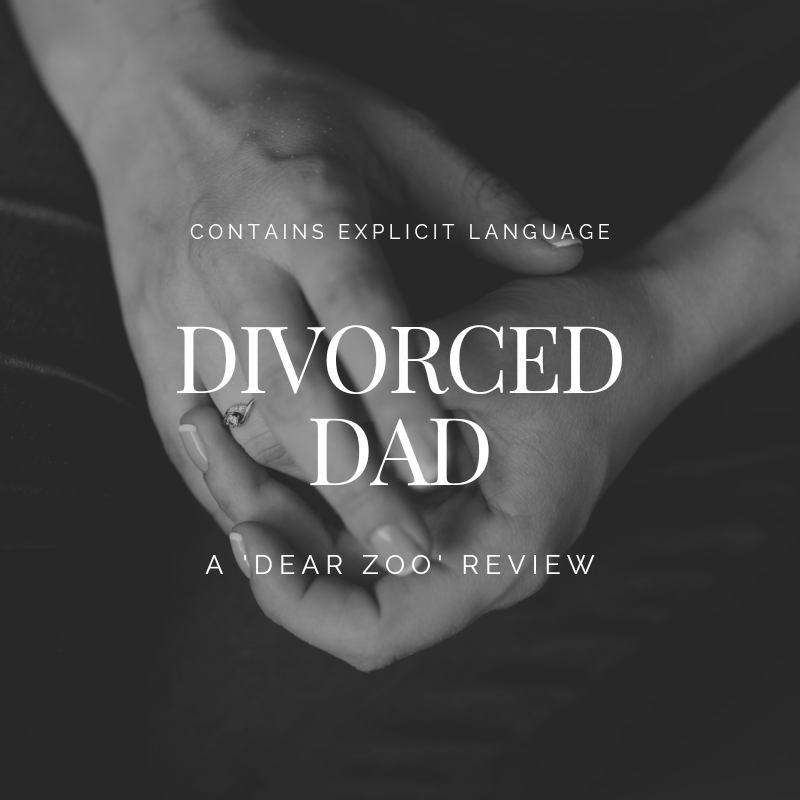