No, it’s a word mother-in-laws seem to not understand.

In the case referenced, mum said no and MIL went against her daughter-in-laws wishes and got her three-month-old daughter’s ears pierced.

My husband’s family and I have had some cultural difference issues in the past. I try to stay out of them as best as I can, until they involve my kids (I have a son who is 4 and a daughter who is 3 months old).

One tiny thing that came about when I had a daughter, was ear piercing. It’s a big deal in my husband’s culture that the baby girls get their ears pierced pretty much at birth.

I wasn’t comfortable with it. I know they won’t remember it and wasn’t so much the pain aspect, but more so I wanted her to be able to decide.”

As a mother, it’s her right to not have her daughter’s ears pierced. Her baby, her choice.

After a long while of no breaks, she asked her MIL if she could look after her daughter, whilst she ran some errands, and MIL happily accepted.

Mother-in-law kept them out a bit later and when she returned….my daughter had pierced ears. She said she had my sister-in-law (husband’s sister) do them. She’s done them for all the babies in the family and it was tradition.”

Mum was pissed off. No tradition was going to tell her how she should bring up her child.

I felt so violated, took my kids and told her to leave.”

Since then Mum has not allowed her mother-in-law to look after her kids alone.

As soon as it’s safe to, I’m removing the earrings. My husband’s family is saying I’m being so disrespectful and I’ve said that I just don’t trust her, since she’s continuously disrespected my parenting.”

What are your thoughts, is Mum in the wrong? 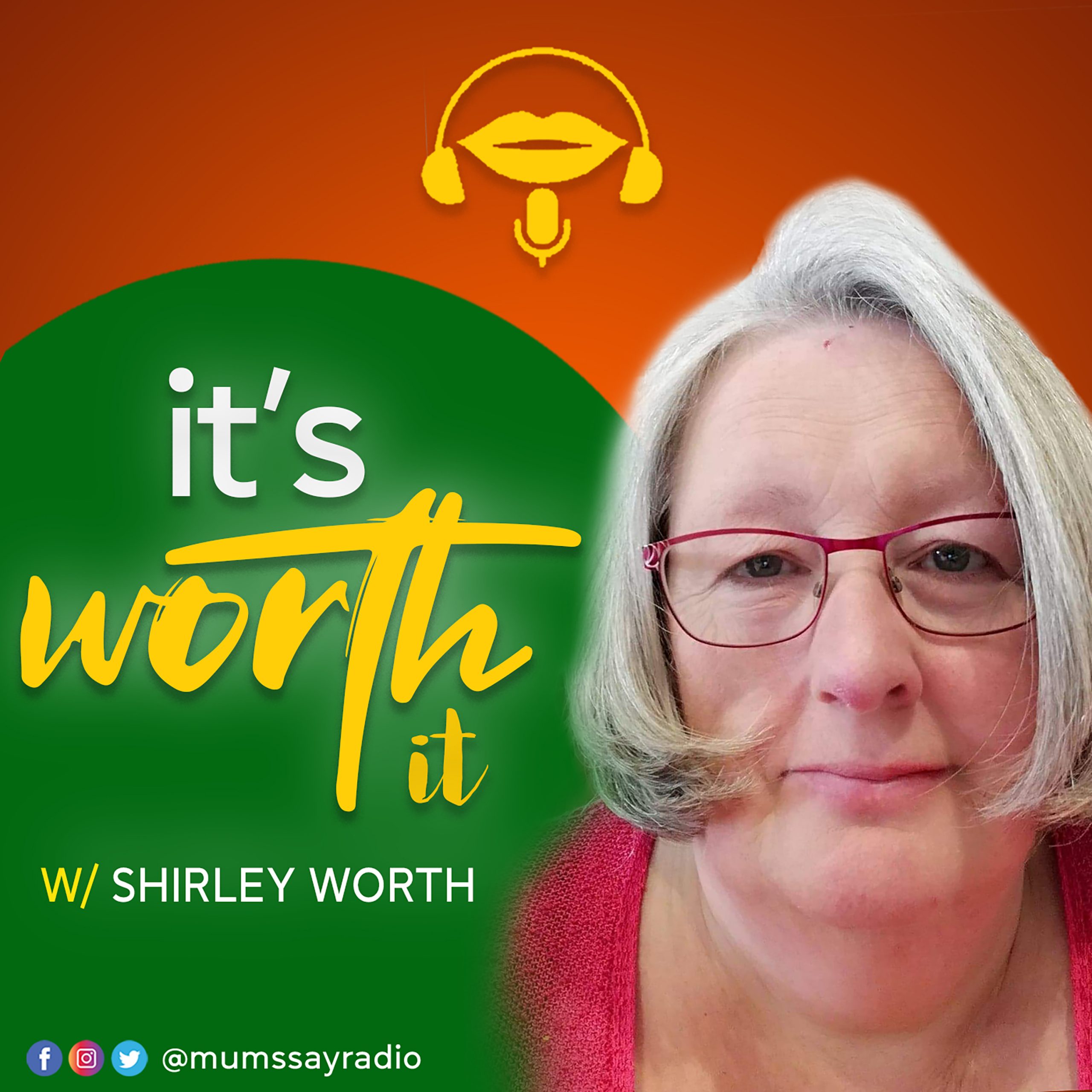 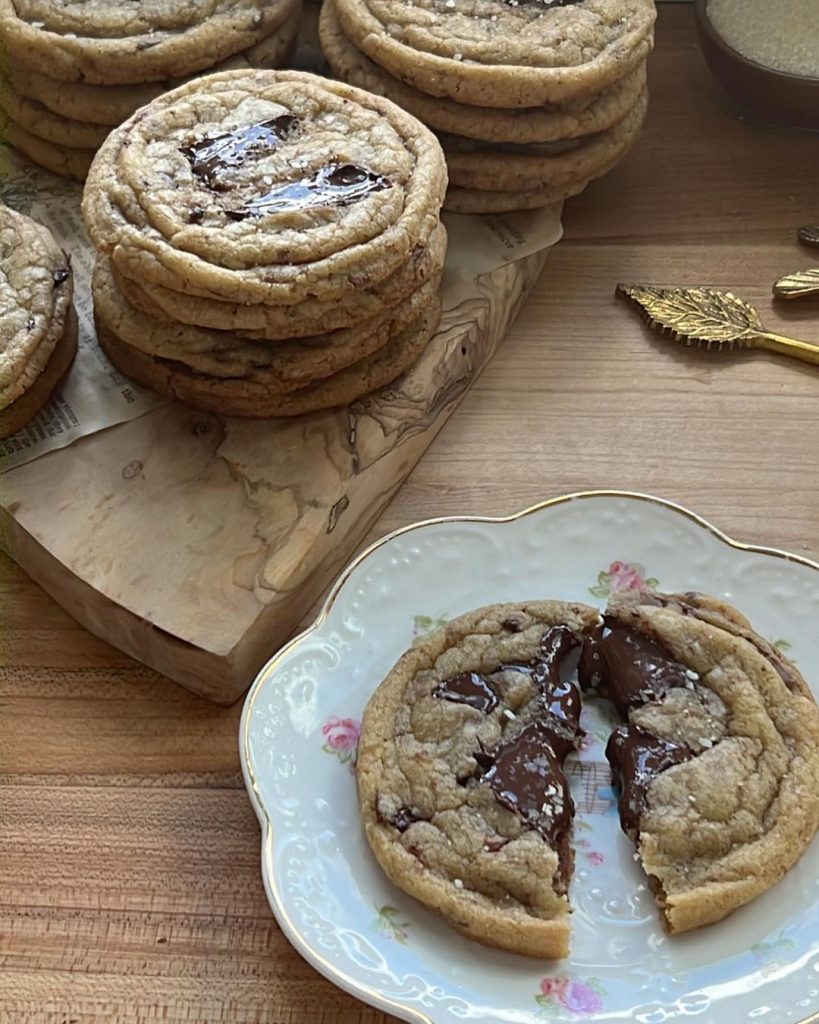 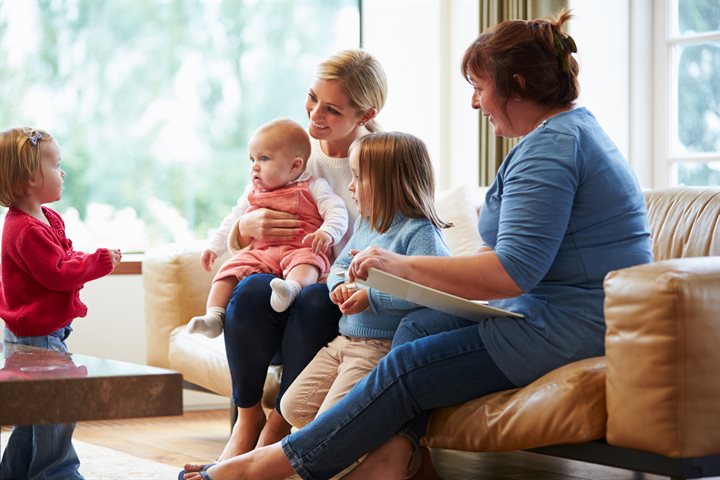 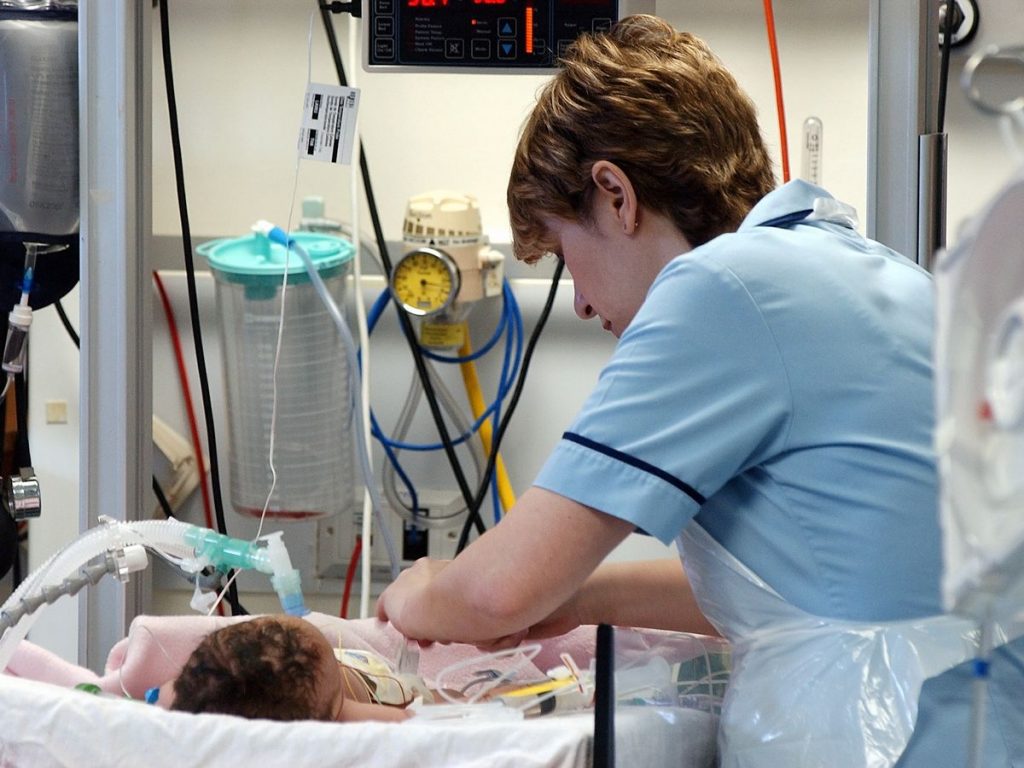 5 Ways To Keep Fit Without Going To The Gym 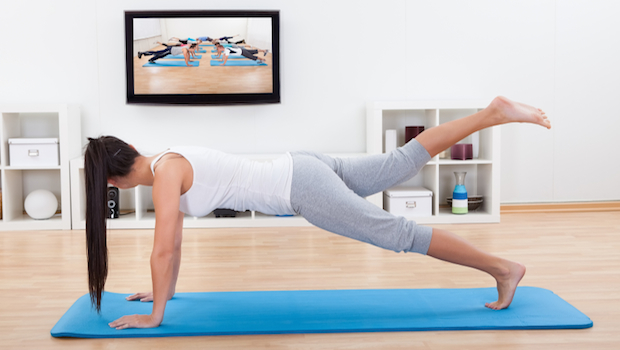 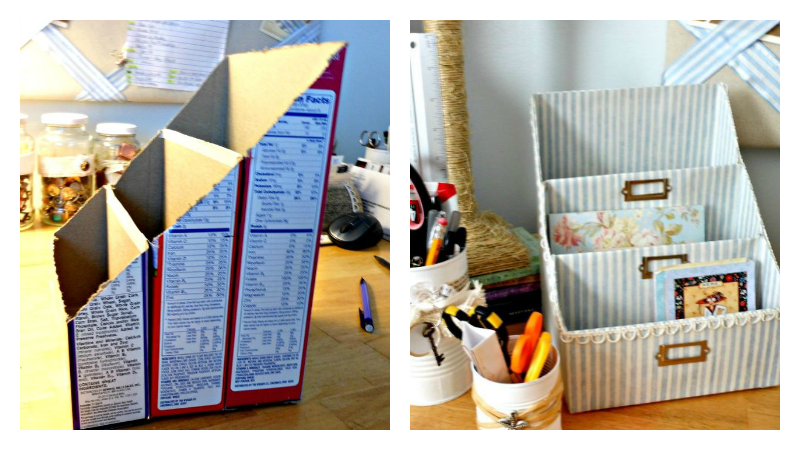 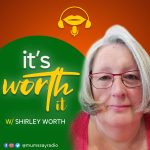