Marcus is being recognised for his campaign which resulted in the Government changing policy over its free school meals vouchers during lockdown.

The 24-year-old has been recognised for his drive to ensure no child in need went hungry during the pandemic.

He said he would give his MBE to his mum Melanie Maynard, who has previously spoken about her family’s struggles.

Ms Maynard, who raised Marcus and his four siblings while working full-time on minimum wage, has received recognition for her own work around food poverty, which saw a foodbank warehouse named in her honour.

Speaking after the ceremony, the striker said he would be giving his MBE for services to vulnerable children to his mother and would continue to campaign to “give children the things I didn’t have when I was kid”.

“If I did have, I would have been much better off and had many more options in my life,” he said.

“For me, it is a punishment for them not to be getting things like meals or supplies of books.”

He said if everyone could “come together” and make “small changes”, things could improve for young people.

“I see a generation that is coming after me as a very special generation,” he added.

“They just need a bit of guidance and pointing in the right direction and what I am doing is giving them that.”

Pet cat missing for 10 years in Aberdeen reunited with owners 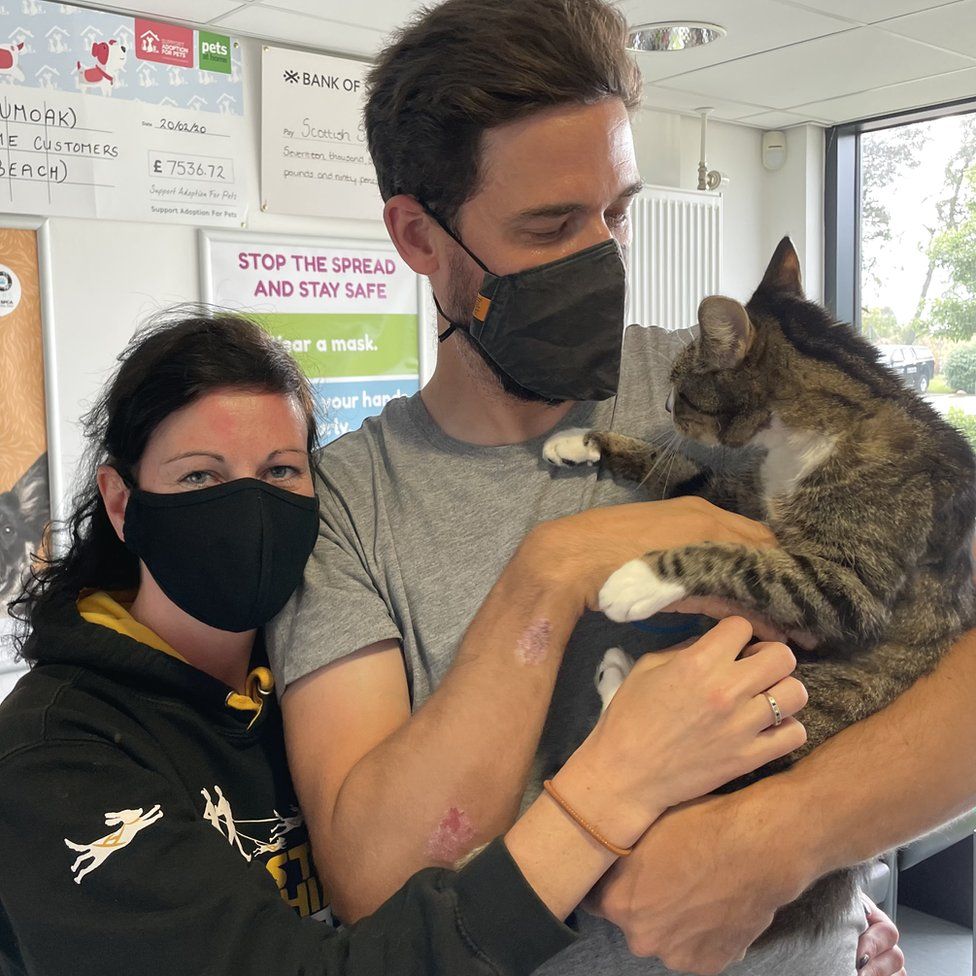 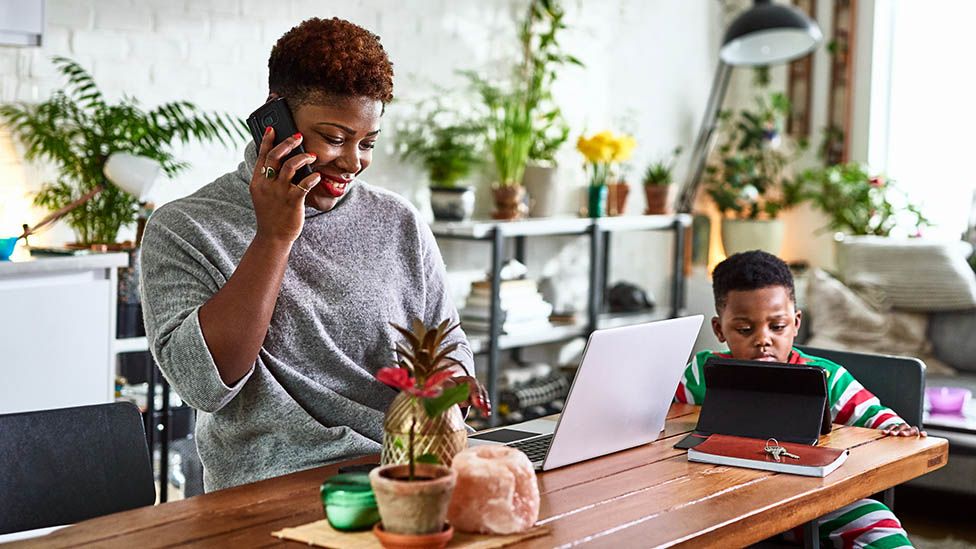