Julian Assange can be extradited to US to face espionage charges, court rules

Julian Assange can be extradited to the US, according to the high court, as it overturned a judgment earlier this year and sparked condemnation from press freedom advocates.

The decision deals a major blow to the WikiLeaks co-founder’s efforts to prevent his extradition to the US to face espionage charges, although his lawyers announced they would seek to appeal.

Two of Britain’s most senior judges found on Friday that a then district judge based her decision earlier this year on the risk of Assange being held in highly restrictive US prison conditions.

In their ruling, they sided with the US authorities after a package of assurances were put forward that Assange would not face those strictest measures unless he committed an act in the future that required them.

Lord Burnett said: “That risk is in our judgment excluded by the assurances which are offered. It follows that we are satisfied that, if the assurances had been before the judge, she would have answered the relevant question differently.”

He added: “That conclusion is sufficient to determine this appeal in the USA’s favour.”

The judges ordered that the case be remitted to Westminster magistrates court with a direction that a district justice send it to the secretary of state, who will decide whether Assange should be extradited.

Stella Moris, Assange’s fiancee, described the high court’s ruling as “dangerous and misguided” and a “grave miscarriage of justice”.

“Today is international human rights day, what a shame. How cynical to have this decision on this day,” she said, speaking outside the Royal Courts of Justice.

The case against the 49-year-old relates to WikiLeaks’s publication of hundreds of thousands of leaked documents about the Afghanistan and Iraq wars, as well as diplomatic cables, in 2010 and 2011.

Alarm at the high court ruling was expressed by advocates of press freedom, with Amnesty International describing the ruling as a “travesty of justice”.

Nils Muižnieks, Amnesty International’s Europe director, said: “By allowing this appeal, the high court has chosen to accept the deeply flawed diplomatic assurances given by the US that Assange would not be held in solitary confinement in a maximum security prison.”

Rebecca Vincent, director of international campaigns at Reporters Without Borders said the ruling marked a “bleak moment” for journalists around the world and called on the US government to drop the case.

The high court was told earlier this year that blocking Assange‘s removal from the UK due to his mental health risked “rewarding fugitives for their flight”.

James Lewis QC, for the US, said the district judge based her decision on Assange’s “intellectual ability to circumvent suicide preventive measures”, which risked becoming a “trump card” for anyone who wanted to oppose extradition.

US assurances included one that Assange would not be subject to “special administrative measures” or held at a maximum security “ADX” facility and could apply, if convicted, to be transferred to a prison in Australia.

The US assurances were described in the ruling by Lord Burnett of Maldon, lord chief justice, and Lord Justice Holroyde as “solemn undertakings offered by one government to another”.

Assange’s lawyers will be seeking permission to appeal to the supreme court in relation to the question of the US assurances.

But Nick Vamos, a partner at Peters & Peters solicitors in London and a former head of extradition at the Crown Prosecution Service (CPS), said it was unclear if the supreme court would hear such an appeal as it related to factual matters rather than points of law.

It was more likely, he suggested, that the battle would eventually shift to a cross appeal by Assange’s lawyers, which would take place first at the high court and focus on questions of free speech and political motivation of the extradition request.

“It’s back to all of those big questions, which he feels provides stronger ground in the media and the public. But will it have traction in court? The district judge was not impressed and any argument that the US case is politically motivated or that Assange would not get a fair trial quickly runs into the problem that the UK courts accept that the US has a fair and independent legal system.”

Such appeals, and possibly even hearings before the supreme court about the right to appeal, are likely to take place in the coming months, with the European court of human rights remaining a last resort. 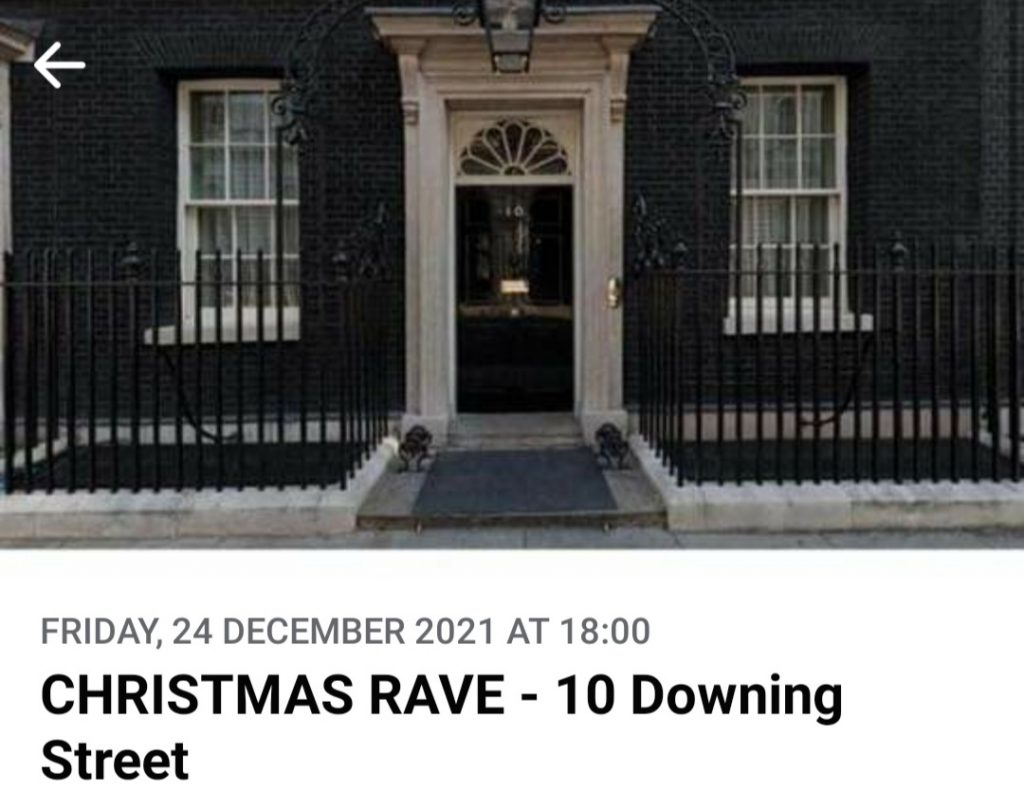