My daughter recently came home from school in tears because another kid, a child that she knows very well, called her fat. She’s four years old.

Size awareness is starting younger, words are being used as weapons to hurt and shame other children. After all, they’ve been watching grown-ups do it all their lives. Children pick up from TV, movies, and books that fat is a synonym for bad.

Overweight and even underweight children and adolescents tend to be at higher risk for being bullied. The torment that takes place is not by just the “mean girls” at school. It can be from friends, coaches and as subtle as teasing by family members.

Years ago, one could escape bullying by going home, being with friends, extracurricular activities, and church groups. Today, students still have all of those ways to escape the bullying; however, there are now cell phones and other forms of media where one can be targeted anonymously if not 24 hours a day.

Another study of bullying behaviors in 11-16 year old boys and girls found that overweight and obese school-aged children were more likely to become victims of bullying behaviors than their normal-weight peers. Bullying that is directly related to body size and weight can contribute to increased depression, anxiety, and risk of mental illnesses, such as eating disorders.

According to stopbullying.gov—they define cyberbullying as bullying that takes place using electronic technology, such as cell phones, computers, tablets as well as communication on social media sites, pictures, videos, websites and fake profiles.

The issues with cyberbullying are that in addition to bullying taking place 24/7, the messages can be posted anonymously and distributed quickly to a very wide audience. Deleting harassing or inappropriate messages, texts and pictures are extremely difficult after they have been posted or sent.

This problem is growing, according the 2011 Youth Risk Behavior Surveillance Survey found that 16% of high school students (grades 9-12) were victims electronically bullying in the past year.

SIGNS THAT YOUR CHILD IS BEING BULLIED

Signs of being bullied look a lot like depression and in fact, many victims of bullying become depressed. Loss of friends and avoidance of social situations is common. Problems are frequently seen with:

In addition, self-injurious behavior such as cutting or inflicting bruising or even talking about suicide is common. Get your loved one support from school administration if happening at school. In addition, an assessment by a mental health professional will help those struggling.

What is ‘gentle parenting’ and how can you raise your kids this way? 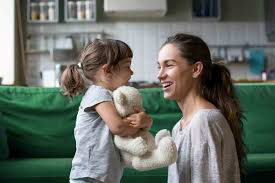 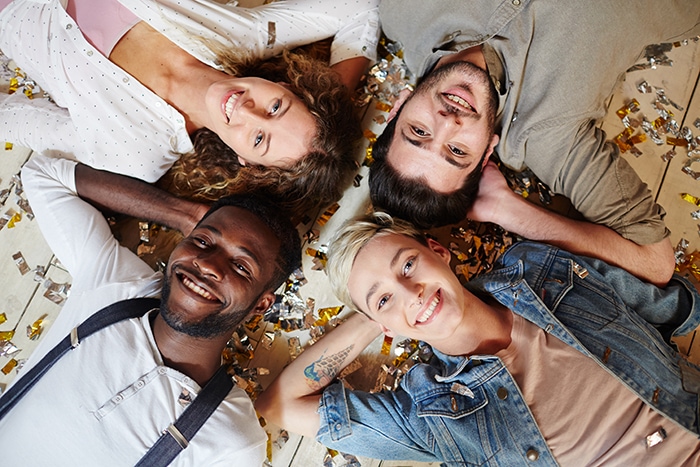 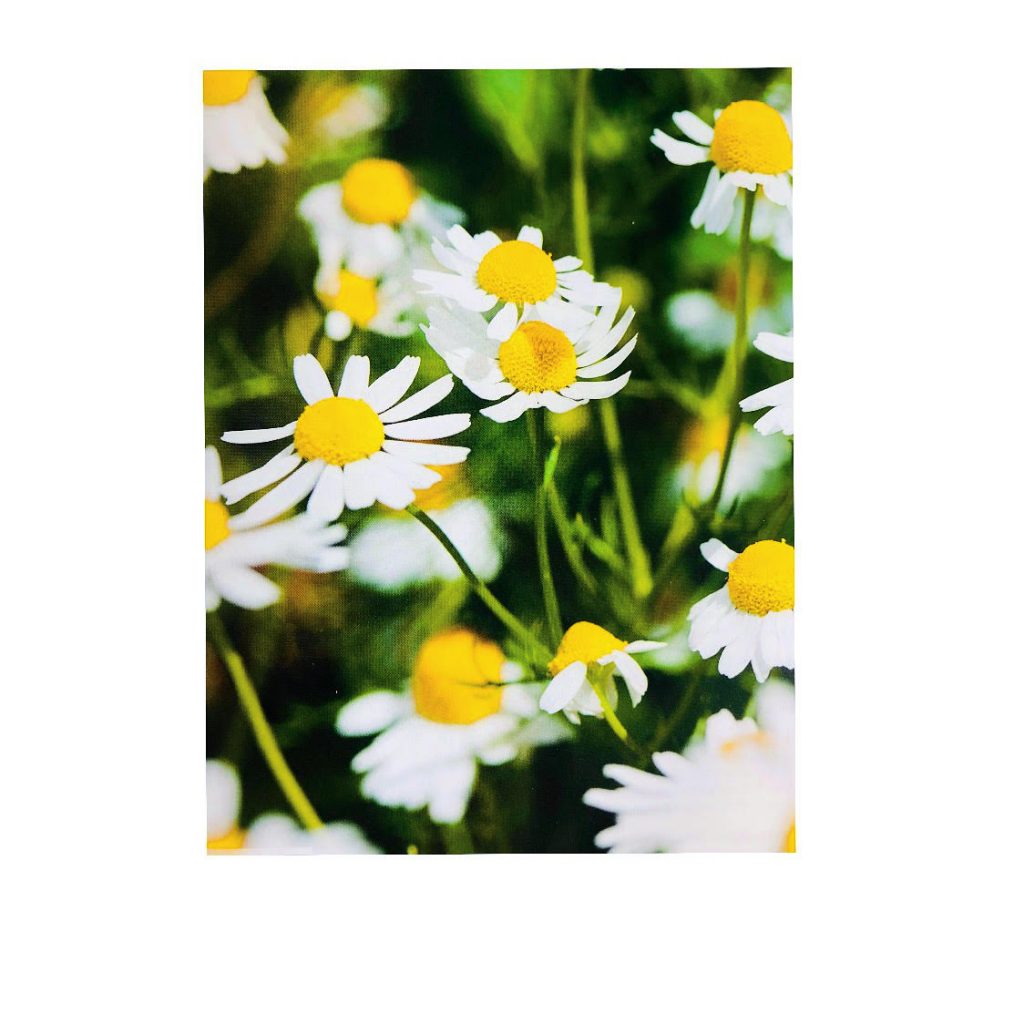 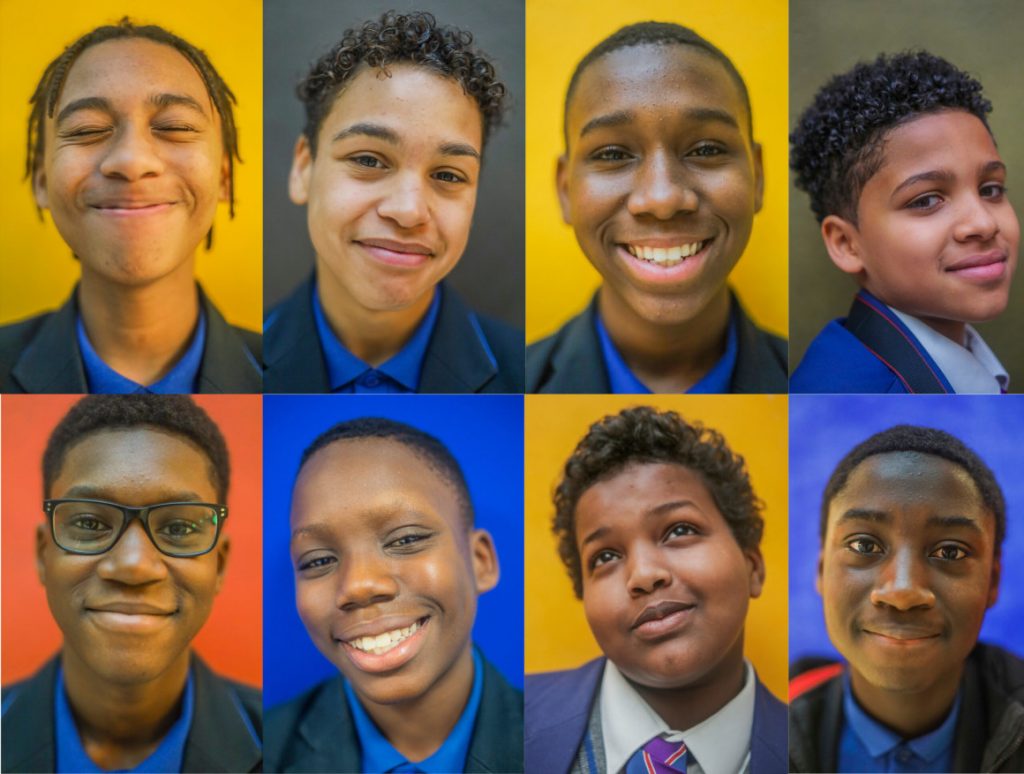 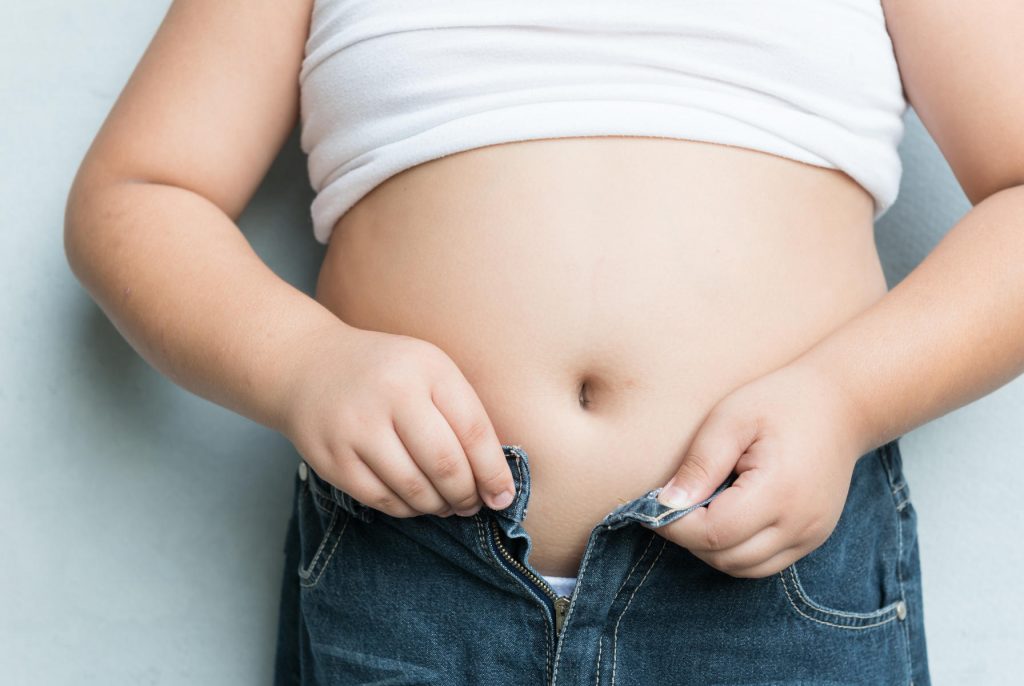