Just 25 years ago the humpback whale was considered an endangered species. 2021 has been a bumper year for female humpbacks where 21 new calves were documented in the waters of the Salish sea, near Washington & British Columbia near Vancouver, according to the Pacific Whale Watch Association (PWWA).

Erin Gless, Executive Director of the Pacific Whale Watch Association, can only speculate.

“We’re not sure why there were so many calves this year,” she says. “It’s possible the last two years had an abundance of food for the whales.”

“25 years ago, here off of inland B.C. waters, we had zero humpback whales, so this is a new phenomenon in our waters … they’ve made up for lost time. We are seeing lots and lots of whales, which is super exciting.”

Boone - the Hero dog with Wheels

More than a million Americans voted for their favourite dog to be crowned in Florida this month.
Boone survived heartbreaking abuse as a puppy, and as a result had to have his back legs amputated. He was luckily fostered by a family with a soft spot for special needs pets.
Charley Diable said Boone first wagged his tail after the family fitted him with a wheelchair / trolly to improve his mobility. This had an immediate effect on him, and he’s been a dog on a mission ever since.
Boone is a therapy dog, helping others relieve their stress. Children light up when he enters the room.
For this reason he definitely deserves the title of American Hero Dog!

100,000 people in the UK who have HIV, can now be freed from the daily burden of taking pills, after a revolutionary treatment of one injection every two months, has been given the go ahead by health chiefs.
Two antiretroviral drugs cabotegravir & rilpivirine have proved as effective in trials as the daily tablets. The trial has shown the viral load in blood samples is so low, the virus is both undetectable and un-transmittable.
Debbie Laycock, head of policy at the Terrence Higgins Trust, described the breakthrough as “incredible news”.
13,000 people will initially be eligible for the new jab in England. For these people they can have just six treatments per year, instead of daily tablet taking.
But how about this lady who’s immune system cured her of HIV – a rare thing indeed!
www.health.com/condition/hiv/second-person-cured-of-hiv

Funds for ‘Charity Water’ from recycling by 10 yr old

In 2018 Josiah Colton started a recycling program called “J Go Green”. He is now spreading the word about how we can all do our part in protecting the planet, finding ways to save water, conserve energy, and plant gardens. He collects recycling from businesses every Saturday, from which, any profits made go to Charity Water, a non-profit organisation, working to ensure everyone has clean water.
Charity Water has honoured Josiah by naming him a Tiny Hero, a title which makes him proud. He says “I like giving money that I make from my recycling business because I think everyone in the world deserves clean water. Even a little bit of money can make a huge difference. Everyone can help, no matter who you are, or how old you are.”
www.eonline.com/news/1300676/meet-15-kids-who-prove-youre-never-too-young-to-change-the-world 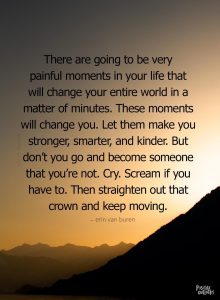 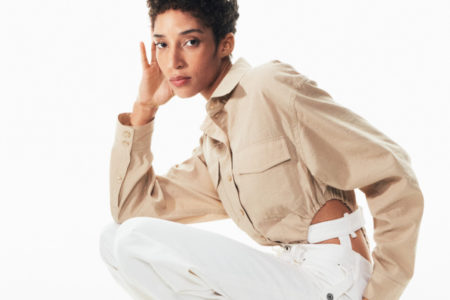 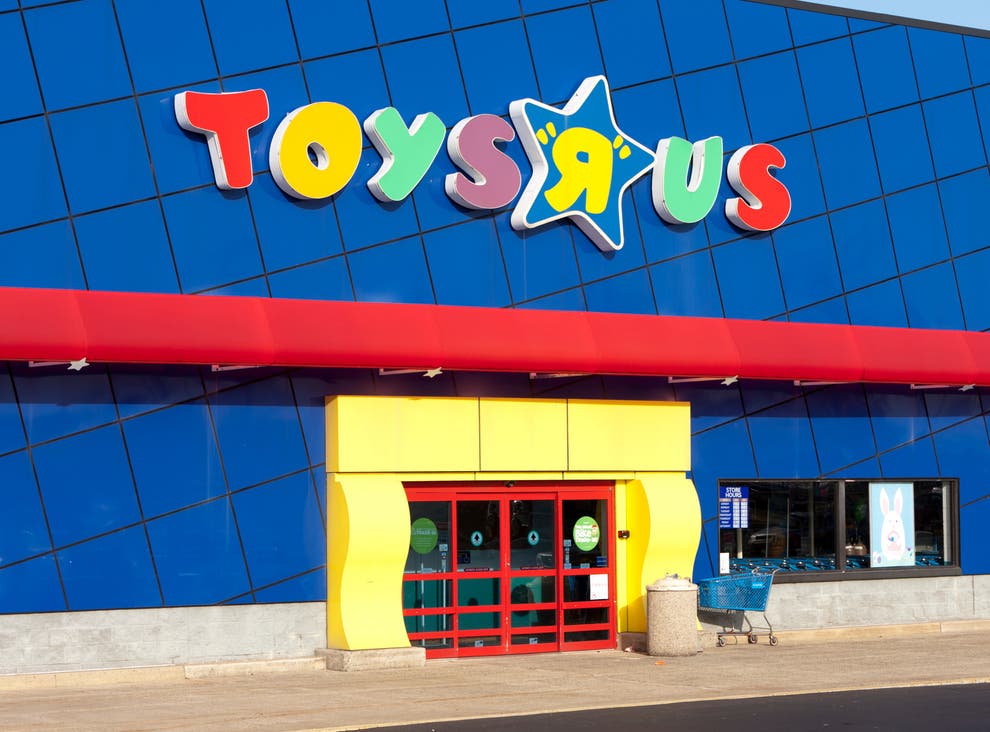