Santa The Idea of Selfless Kindness

Son: “Dad, I think I’m old enough now. Is there a Santa Claus?.”
Dad: “Ok, I agree that your old enough. But before I tell you, I have a question for you. You see, the “truth” is a dangerous gift. Once you know something, you can’t unknow it. Once you know the truth about Santa Claus, you will never again understand and relate to him as you do now. So my question is: Are you sure you want to know?”
Brief pause…
Son: “Yes, I want to know”
Dad: “Ok, I’ll tell you: Yes there is a Santa Claus”
Son: “Really?”
Dad: Yes, really, but he’s not an old man with a beard in a red suit. That’s just what we tell kids. You see, kids are too young to understand the true nature of Santa Claus, so we explain it to them in a way that they can understand. The truth about Santa Claus is that he’s not a person at all; he’s an idea. Think of all those presents Santa gave you over the years. I actually bought those myself. I watched you open them. And did it bother me that you didn’t thank me? Of course not! In fact it gave me great pleasure. You see, Santa Claus is THE IDEA OF GIVING FOR THE SAKE OF GIVING, without thought of thanks or acknowledgement.
When I saw that woman collapse on the subway last week and called for help, I knew that she’d never know that it was me that summoned the ambulance. I was being Santa Claus when I did that.”
Son: “Oh.”
Dad: “So now that you know, you’re part of it. You have to be Santa Claus too now. That means you can never tell a young kid the secret, and you have to help us select Santa presents for them, and most important, you have to look for opportunities to help people. Got it?”
Help each other this Christmas🎄🎅 and…be kind ❤💕 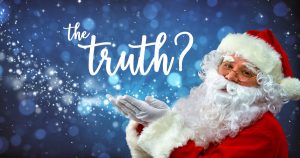 Last week on 10th Nov 2021, the judging was completed for this year’s competition. There were more than 70 butchers & bakers, delivering over 400 pies across 11 categories. 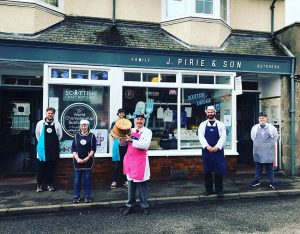 The Winner will be announced and awarded in January 2022.
However you can enter for next year’s competition here,

Astronomers discover evidence our solar system is in a magnetic tunnel. Jenifer West and her team are potentially the first astronomers to see a connection between the North Polar Spur, and the Fan Region – two points in the sky previously believed to have no relationship with each other.
West believes there are rope like structures of charges particles connecting these two points in space, creating a magnetic tunnel surrounding our solar system. 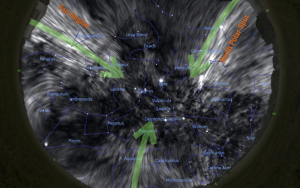 Quote of the Day

Sometimes the smallest step in the right direction, ends up being the biggest step of your life! 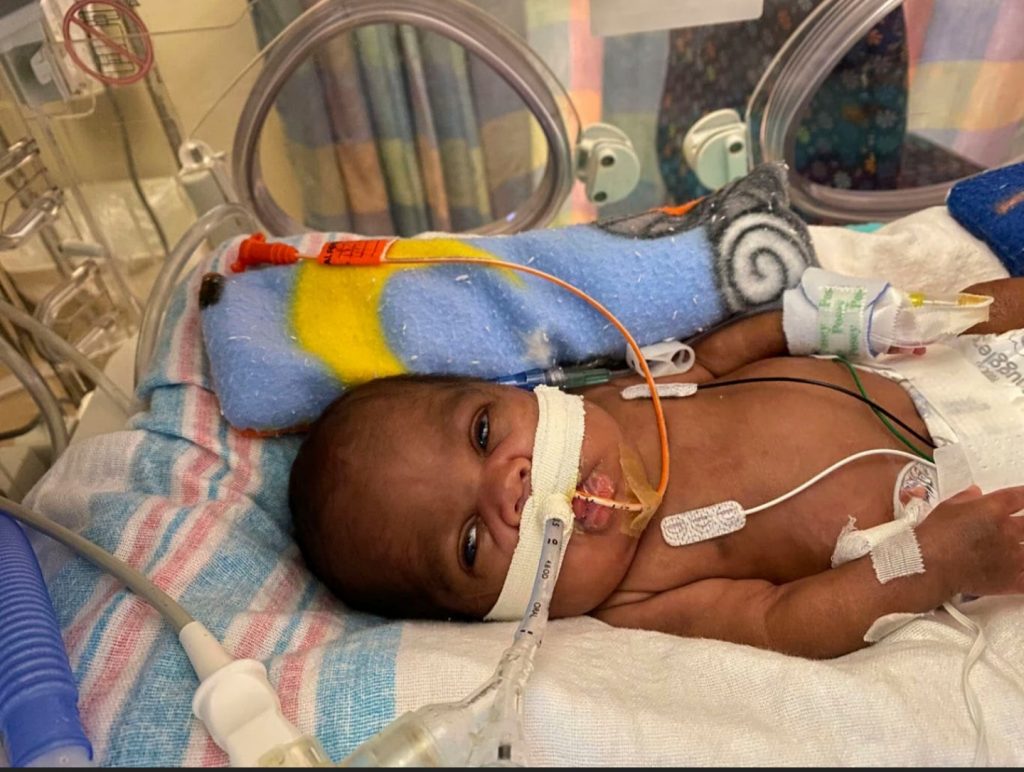