Easing Lockdown; socialising without too much expense

Worried about your bank balance, you’re not alone

Worrying about the expense of nights out, now lockdown is easing?

Many can’t believe how much they’re spending, booking tables, and for a small cheese platter, often costing up to £20!!

Very costly if you’re wanting to go out for the weekend, or for 2 or 3 times a week.

The 23-year-old goes out in her hometown of Preston or sometimes Manchester.

“Everyone’s got that motivational speech at the ready, saying ‘you never know when you’ll get your life taken away from you again’, how can you say no to that?”

She says because of lockdown, all her friends are now a lot keener to go out and spend their money.

“I think normally you’d have pre-drinks at your house and you’d save money doing that,” she says.

“But now you’re paying for your night out start to finish, aren’t you? I used to be a bit tight anyway and take a hip flask out with me because the mark up on drinks is insane.”

She says she can’t wait to socialise indoors this weekend for the first time to celebrate finishing some exams at work.

“I’ve started doing two things – I set aside a savings pot dedicated to going out and I like to have an amount, so for this month, I’ll give myself X amount to spend for brunches, meeting up with friends at the pub or whatever,” she says.

She also says she sets herself spending limits for each event too so she doesn’t overspend.

“I like to transfer money over to one account and then that’s what I have to spend for the rest of the night, it means there’s no risk of me waking up in the morning and seeing I spent £200 more than I wanted to.”

Sophie Cooper has also been enjoying life since restrictions were lifted in her hometown of Poole.

“I’ve been going to restaurants with friends, obviously we’ve been to the pub quite a few times since they’ve opened and I’ve got my birthday at the end of the month so a spa day and hotel, has been sorted for that,” she says.

The 23-year-old says she’s “probably spending a bit more” than usual, but thinks it’s justified after being locked down for so long.

“I definitely think it’s worth catching up and getting back into that social environment, seeing everybody and having a good time.”

If you’re like Sophie and want to save on the cost, there are also so many different discounts.

“If you’re a foodie there are great apps that are cheap, giving you discounts for bottomless brunches and drinks -easy !”

‘What a demanding year’

Try and discuss with friends, what is affordable to you.

Cheaper alternatives with restaurants discussed with friends, should and most good friends hopefully will keep that in mind,” she says.

“What I’ve taken from this [pandemic] as well is how many cheap and free options there are for meeting up with people – catching up with friends doesn’t always have to involve a £70 meal, you can literally go for a walk and grab a coffee – especially in the summertime.”

Ultimately though, it’s about finding balance and not being hard on yourself all the time – we all deserve a treat after all.

“Again I set aside an amount each month for me – whether that’s a new pair of shoes or wanting to go out somewhere and that’s a little bit of self-care for myself – working that into your finances is super important.”

Do we deny this is happening? 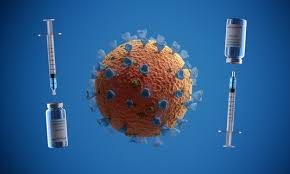 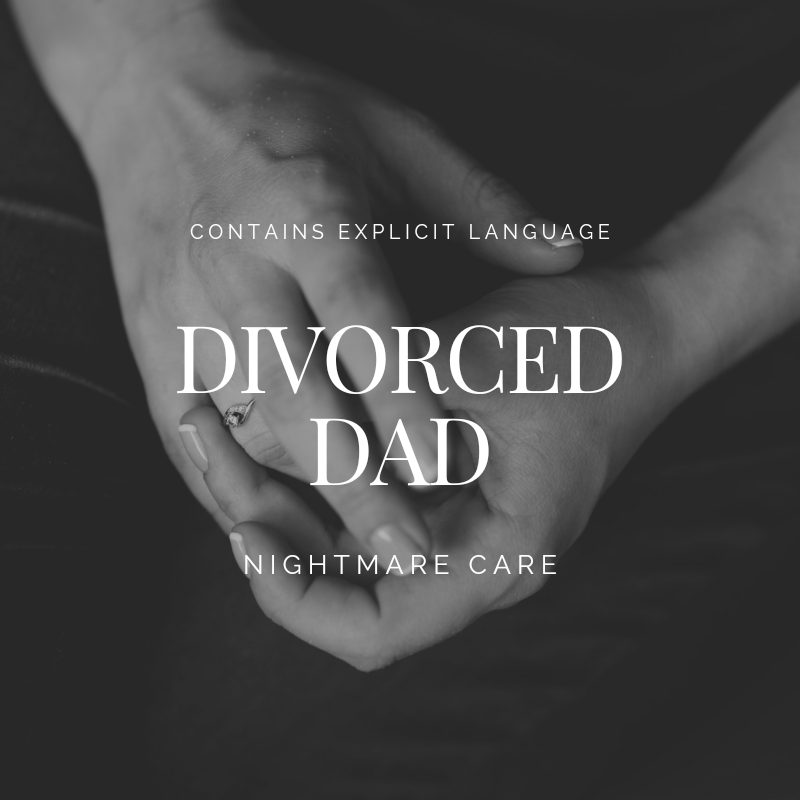