Marks & Spencer's boss has updated shoppers ahead of Christmas

British retail icon M&S has issued a bleak update to food and clothing shoppers ahead of the Christmas.

The retail giant said it would announce a rise in costs today, which would increase prices for customers.

M&S management last week also said the firm was experiencing stock delays of around three weeks, according to notes from an investor event.

The firm said this was in line with other retailers, though chief executive Steve Rowe said “considerable challenges in the supply chain remain”.

On November 10th, Marks & Spencer increased its annual profits outlook for the second time in less than three months after a sales rebound.

But the chain store warned over surging costs and disruption due to supply chain issues.

The retail giant saw underlying pre-tax profits jump to £269.4 million in the six months to October 2 against losses of £17.4 million a year earlier at the height of the pandemic, and up 52.8% on two years ago before Covid-19 struck.

The group said it expects full-year underlying profits to beat expectations, now guiding for around £500 million – having already upgraded its guidance in late August to above £350 million.

This comes despite warnings over “significant” supply chain cost rises over the second half, which it said will continue into the new financial year.

M&S said it is increasing pay to attract and retain workers, “which will put pressure on costs in the remainder of our financial year”.

But it said the food arm is “well placed” for the challenges.

It added that profits are still set to top expectations, with the trading rebound continuing into the second half so far.

“We expect the strong demand relating both to the bounce-back and improved customer perception to be sustained in the near term,” the group said.

The firm has been buoyed by pent-up consumer demand since reopening its clothing and home stores following lockdown measures, but it also cheered signs that its turnaround plan is also starting to pay off.

Chief executive Steve Rowe said the “hard yards of driving long-term change are beginning to be borne out in our performance”.

“Given the history of M&S we’ve been clear that we won’t overclaim our progress,” he said.

“Unpacking the numbers isn’t a linear exercise and we’ve called out the Covid bounce-back tailwinds, as well as the headwinds from the pandemic, supply chain and Brexit, some of which will continue into next year.

“But, thanks to the hard work of our colleagues, it is clear that underlying performance is improving.” 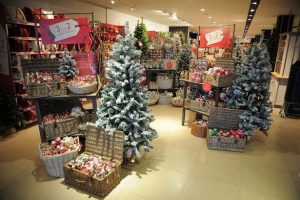 Its first-half earnings boost came after sales rebounded by 10.4 per cent on a two-year basis in the food business, while clothing and home sales fell one per cent, but lifted in the second quarter.

Full-price clothing and home sales also leapt 17.3 per cent higher after M&S made its ranges more focused, reducing promotions and selling a substantially smaller summer range as part of its strategy shake-up.

Shares soared more than 15 per cent in morning trading.

The chain said it is battling amid shortages for lorry drivers, warehouse and supplier staff, which is particularly affecting its Ocado Retail joint venture.

Body size: Children asked ‘are you much too fat’ in survey 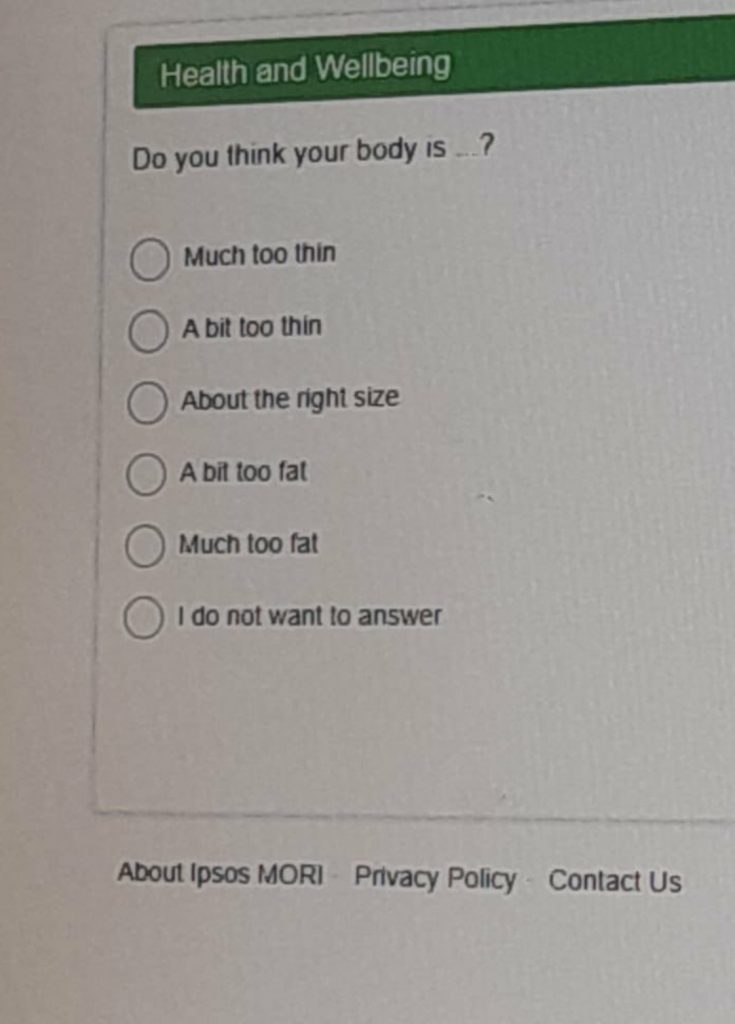 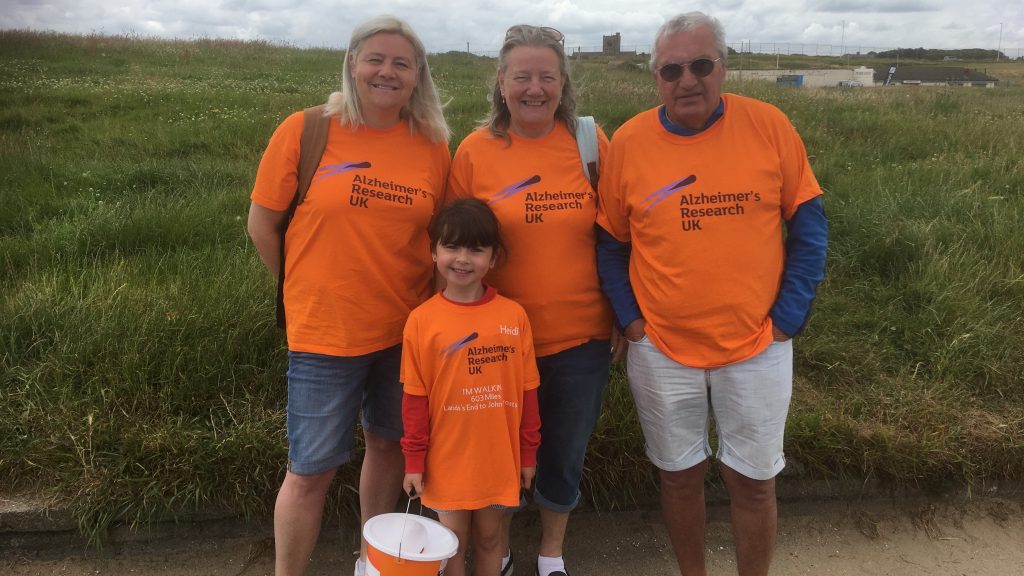