Now I say I enjoy ‘Dear Zoo’, however, I do have multiple minor gripes with it that I will now exaggerate for comedic and entertainment purposes.  For starters, the title. Think about it one second, when has you child ever used ‘Dear’ in a sentence? In fact, when was the last time they picked up a pen and decided to write a letter? “Mummy, I am just about to write to my pen pal at the local brothel, now how does one spell Cinnamon?” I can vouch for most parents that ‘Dear’ is not in a child’s vocabulary. What is in a child’s vocabulary is screaming ‘I want’, crying ‘I hate you’ and pointing with the intention of using the Jedi mind trick of persuasion. “Daddy, that is not the chocolate bar you are looking for”. As further evidence of the bullshit of this title (can I start a petition to rename it ‘I want a lion Daddy  or I will hate you’)! I would suggest a child who thinks the most logical means to obtain a pet is to contact a zoo…. rather than I don’t know… a pet shop may not have manners as too high of a priority.
With that in mind let’s move onto the second issue. As discussed the very premise of of a child writing to a zoo for a pet is a little bit ludicrous. I am not quite sure what apocalyptic event occurred for pet shops and rescue centres to become defunct. The hamster uprising of 2024? (You thought Covid was bad try dealing with armed rodents in balls of death).

I would also argue that this zoo needs to be investigated for public safety, like yesterday. Sure, Jurassic Park had its issues, dinosaurs escaped and ate numerous people but John Hammond never sent little Jimmy Johnson (his parents hated him since birth) a Velociraptor in the the mail.
What is more each page is beautifully illustrated in vibrant and eye catching colour yet there is one small issue. Every parcel containing an animal has a sticky note that says ‘From the zoo’. As if anyone is opening up a parcel with a fucking panda in and wondering where the fuck it came from? It hasn’t come from Tesco, has it? “Urgh yeah so we have got your online grocery shop here. We have made a few substitutions. The beans your ordered we swapped for own brand. The cuddly giraffe we swapped for a real one and oh yeah we gave you blue milk instead of green. You okay to sign that you are happy?”

Next let’s address the elephant in the room. The literal elephant in the room. These morons at the zoo held a meeting. Dom the manager stood up “Today guys, we are gonna do something a bit different. A little girl has asked for a pet. So let’s workshop some ideas, Craig?” “A stick insect?” “Good idea a bit safe though think bigger, Paul?” “An Alpaca?” “Now we’re cooking but more possibility of injury, Gerald?” “An elephant?” A tear forms in Dom’s eye “Fucking brilliant Gerald! Fucking brilliant!”. The conference room erupts into applause. Gerald is a hero. He is up for promotion the following month. The next year Gerald is dead, he started an initiative at the zoo to  do stand up comedy for the hyenas because they liked to laugh. Gerald was not smart.

What is more the child complains the elephant is ‘too big’. (What a fucking shock! Seriously gobsmacked!) So what do the incompetent idiots do? Send her a giraffe, which many would say is a bigger animal. I only surmise the zoo warehouse was fresh out of blue whales at that moment in time.

Now I have done some extensive research. (Clicked the first result on Google) The average pay for a postman is £10.41. Now I may be wrong but I don’t believe that pay rate covers delivering a fucking tiger . Can you imagine, Paul the trainee postman on his first shift, fresh out of postman academy. Shiny shoes, ironed uniform and immaculately dressed. This awesome dude is about to nail his first day at his dream job. “Morning, I am Paul! First day, so what is my first job?” The room falls eerily quiet, not an envelope can be heard. “Oh umm… you have a special delivery”. “Oh great! What is… hang on why is there a blown up picture of me with flowers surrounding it? Is that my wife dressed in black crying? No, she isn’t single?”

Also the illustrations demonstrate another significant flaw. The lack of proper animal packaging. Sure the lion and the elephant are secured in crates. However, the venomous snake, frog and monkey are packaged in boxes and a basket. That is the equivalent of putting a shark in a fish tank and hoping for the best. What is more the monkey has already got it’s head out, have these assholes not seen Planet of the Apes. (2024 already has Planet of the Hamsters scheduled as we don’t need Curious George taking arms too)
The end of this short novel ends in the child receiving a puppy, you know Britain’s most popular PET. Which means they had that fucking thing there the whole time but decided fuck it, let’s send Africa’s deadliest animals to her for shits and giggles. Now I am not a conspiracy theorist but my best friend is (she won’t eat cheerios on a Tuesday because the government will be able to hear her thoughts) and she told me the word on the street is that the zoo staff are actually serial killers (think Jigsaw style). You read the adjectives used to describe these animals: ‘grumpy, ‘scary, ‘fierce’ and ‘naughty’. (I know I preferred the original Spice Girls names too). No sane human being would look at that list and be like “well  that has child’s pet written all over it”. No this is the work of stone cold killers.

Finally, this book contains lift up flaps. Now to all authors, a word of advice; flaps in a book + children = life expectancy of said book, roughly about 20 minutes. You might as well rub steak on your  genitals and walk into a grizzly bear enclosure (be quick though as they are being shipped off to an infants school tomorrow as class pets).

My most embarrassing moment 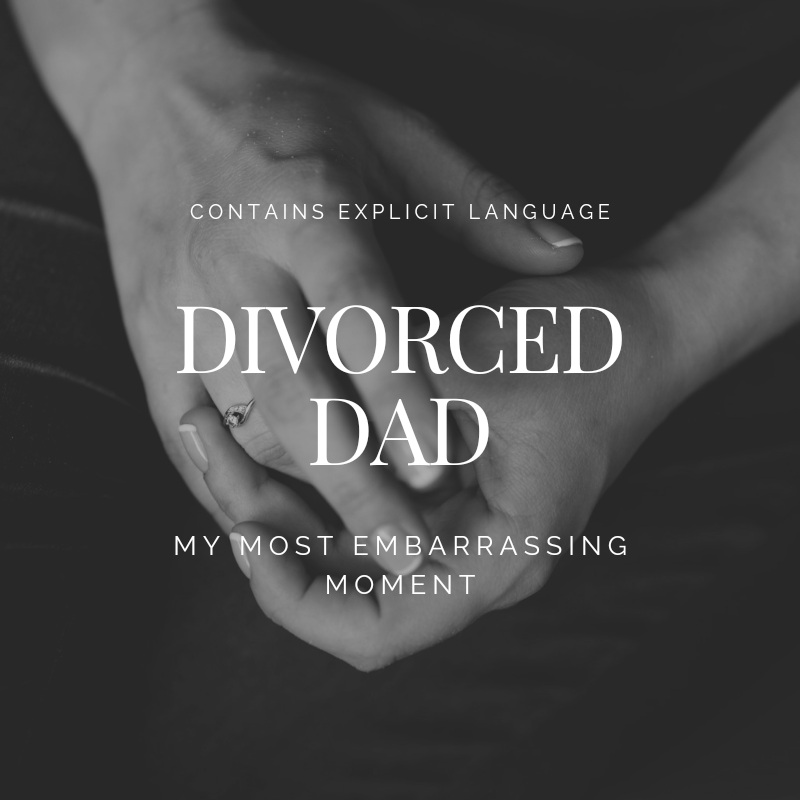 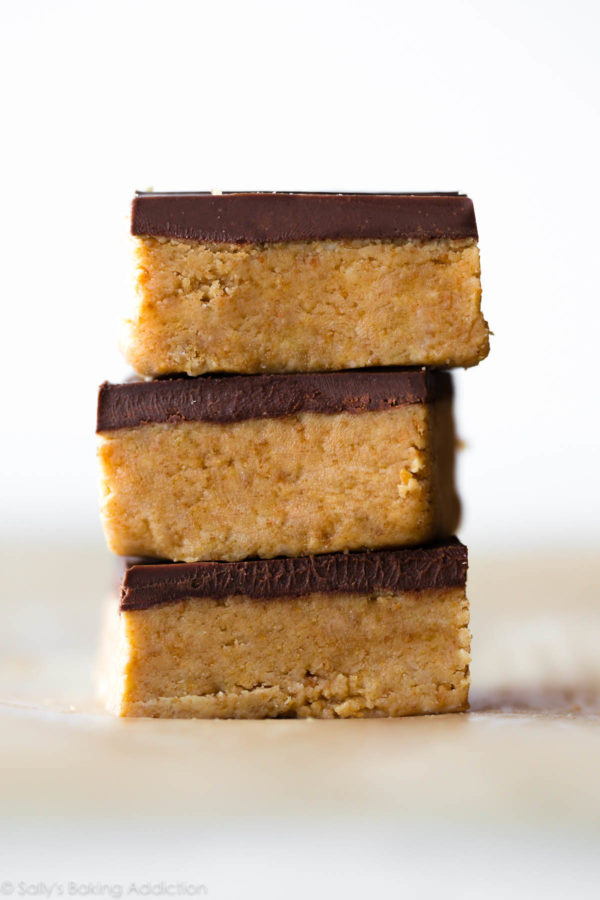